A Production Sharing Agreement is a commercial contract between an investor and the state. According to a PSA, the state grants an investor an exclusive right to develop a mineral deposit/oil and gas field and an investor undertakes to develop such field/deposit using its own resources and at its own risk.

PSAs, as well as concessions (licenses), are the most common types of agreement used in the global oil and gas industry. Indonesia was the first country to begin using production sharing agreements as a common tool to provide foreign companies with an opportunity to develop local oil fields. The first PSA was signed in 1960. Today, PSAs are used in over 60 countries.

Sakhalin Energy signed an Agreement of the Development of Piltun-Askokhskoye and Lunskoye Oil and Gas Fields on the Basis of Production Sharing (Sakhalin-2 PSA) in 1994 with the Russian Party, represented by the RF Government and Sakhalin Oblast Administration. This Agreement was the first PSA in Russia.

The purpose of the Sakhalin-2 PSA was to define the terms and conditions for the exploration, development, production, processing and transportation of hydrocarbons by replacing existing tax and license regimes with a contractual arrangement that would remain effective for the life of the project. According to the Sakhalin-2 PSA, the Russian Federation retains the sovereign right of ownership to the oil and gas fields and Sakhalin Energy invests the funds required for exploration and development.

The PSA allows for complete financial transparency of the Sakhalin-2 project. The State (Russian Federation) approves the work budgets and has the right to audit the investor’s expenses. In addition, the parties are mutually responsible for compliance with the rules established in the PSA.

Starting from the beginning of the project (as of end 2018) the budgets of the Russian Federation received from the project more than $25 bln. 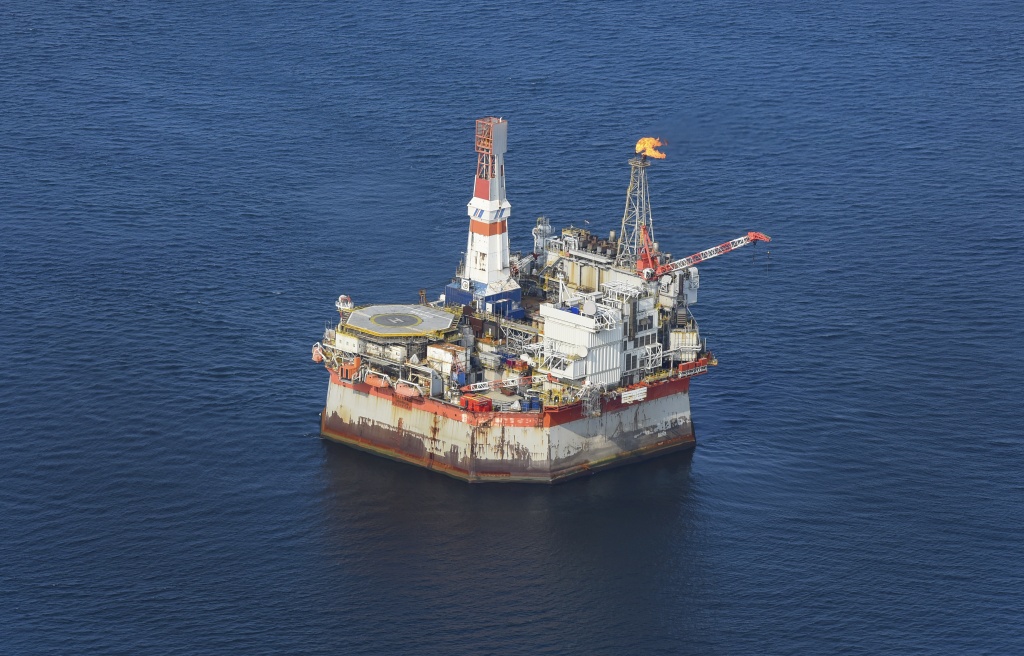 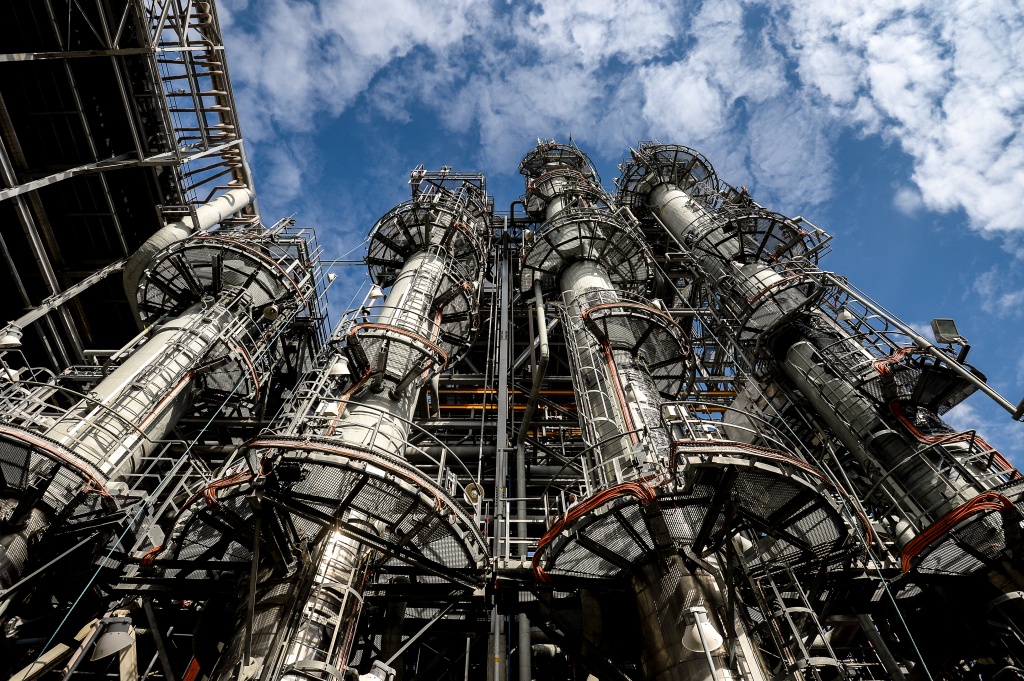