On 29 December, one of the new AW189 helicopters of the Sakhalin-2 project made its first passenger flight from the Nogliki airport to the Piltun-Astokhskoye-B (PA-B) offshore platform and back.

There are three such helicopters in total − they were built by a special order of Sakhalin Energy at the Leonardo S.p.A. plant. in Italy. Earlier, the aircraft passed test flights on Sakhalin Island. In January 2021, all of them will begin regular passenger transportation of shift workers to remote production facilities. 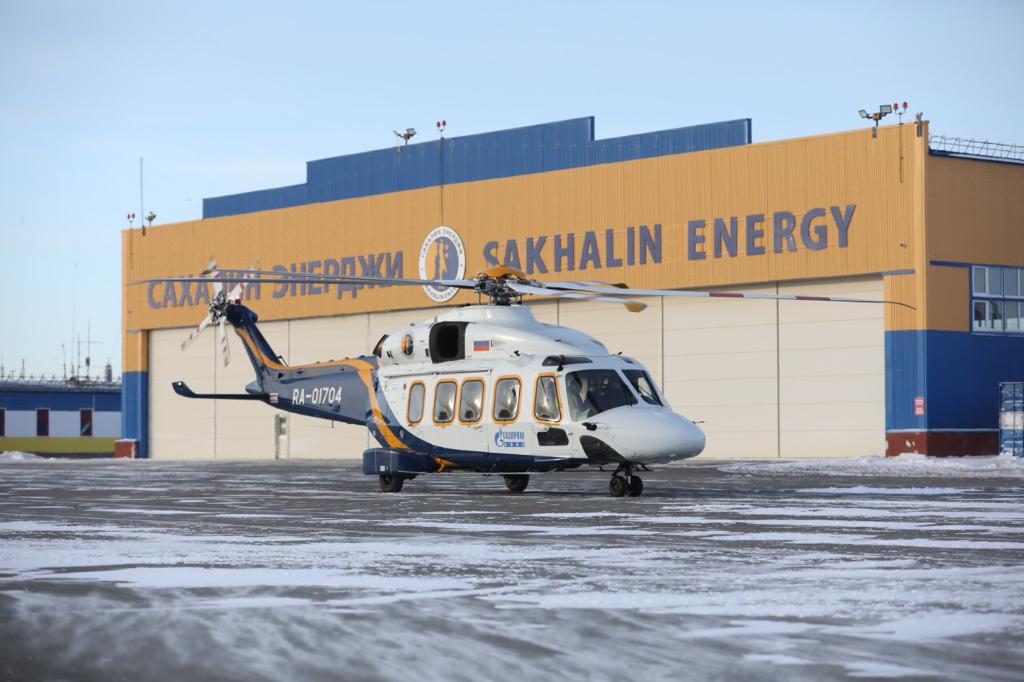 “In difficult weather conditions of the island region, where hydrocarbons are produced within the framework of the Sakhalin-2 project, issues of safety and quality of flights are our priorities. The enhanced technical capabilities of the aircraft meet these requirements, which means they guarantee the reliability of the company's air transport links,” emphasised Vadim Panin, Logistics Manager of Sakhalin Energy. 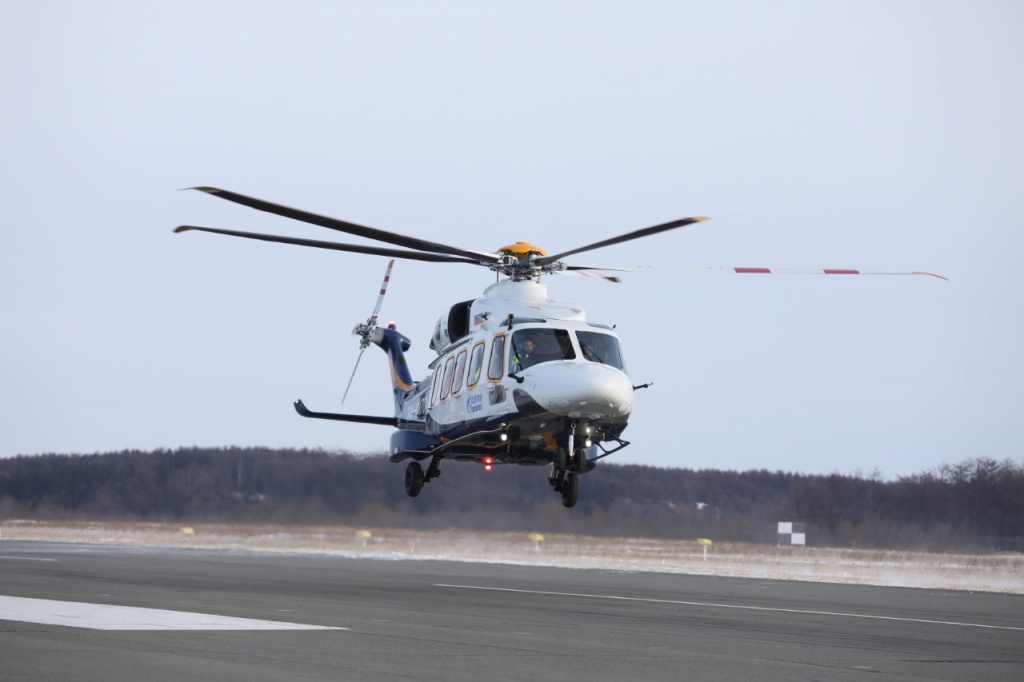 As noted by Paul Harkin, PA-B platform OIM, the arrival of the first passenger flight of the AW189 helicopter to the platform will become a part of the Sakhalin-2 project history. “We express gratitude words to all services and companies, who were involved in preparation works and the project implementation, for their titanic efforts to make this all happen”, - added Offshore Installation Manager. 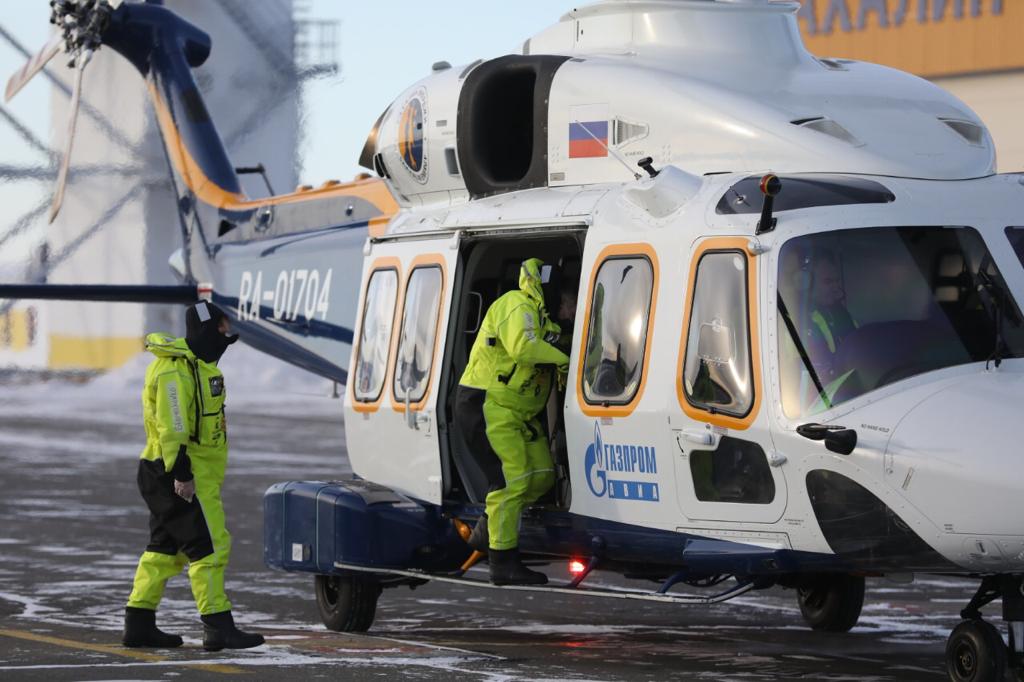 The new helicopters compare favorably with their predecessors with low noise and vibration levels in the cabin and increased speed, which in turn reduces travel time to the site and helps to use less fuel. In addition, they are equipped with a modern ventilation and air conditioning system, an improved audio system, a more modern cabin, and an intercom system between the crew and passengers will allow, if necessary, to contact the pilots during the flight. 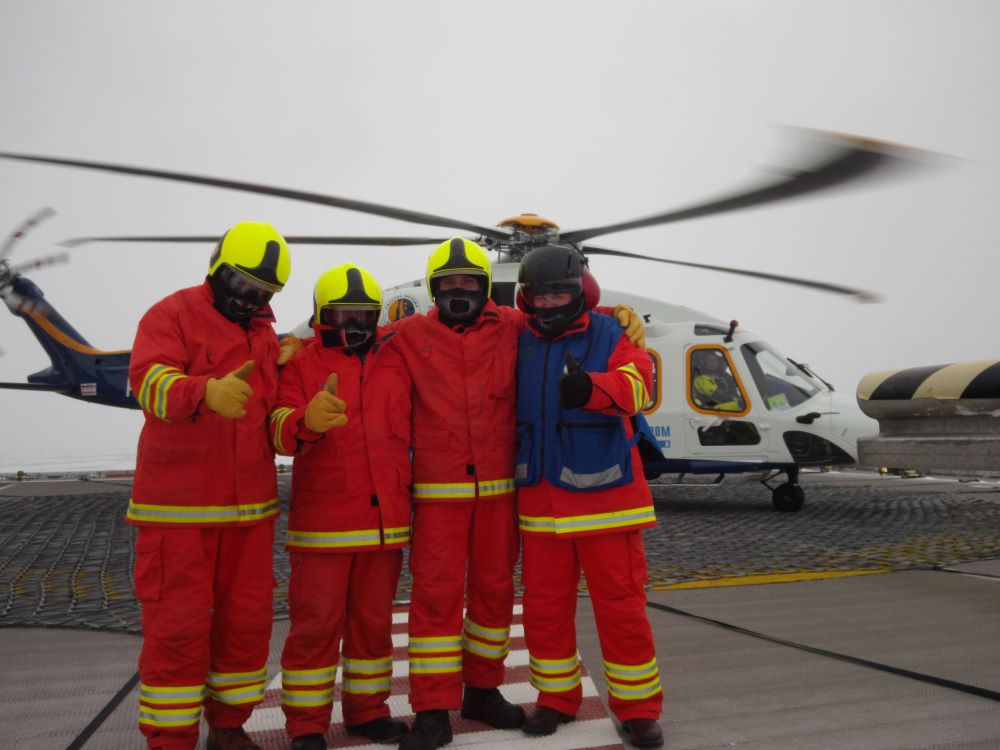 Model AW189 meets Russian design standards and is equipped with all the latest passenger safety equipment in accordance with international requirements. The helicopter has a modern anti-icing system (FIPS), which, like all aircraft, has passed many tests and received a certificate from the Federal Air Transport Agency for use in the Russian Federation. The aircraft will also be used in emergency medical transportation, search and rescue operations and oil spill response. The aircraft are piloted by the Russian company Gazprom Avia, which ensures the flight operation of helicopters, aircraft maintenance and flight readiness.