Sakhalin Energy Presented an Cartoon Based on a Nivkh Fairy-Tale

Today, visitors of the Literary and Art Museum of Chekhov’s Book “Sakhalin Island” became the first viewers of a new cartoon—A Chipmunk in Search of a Friend. The première of the modern adaptation of the same-name Nivkh fairy-tale launched the Magic World of Vladimir Sangi project dedicated to the 85th birthday of the renowned writer. The project was initiated by Sakhalin Energy.

The presentation was quite unusual—it was held simultaneously in Yuzhno-Sakhalinsk and Nogliki. The latter location was attended by the writer himself, who talked to the audience about the creation of the fairy-tale via videoconference. “I was born and grew up near a gulf coast, where I often woke up to bird songs and… trills of chipmunks, which can be heard only during a particular season. It is believed that being able to hear this trill is a sign of trust from nature. This is how the fairy-tale was born. I used to tell it to my mother and sisters before writing it in Nivkh, even before the Nivkh alphabet was created. It had been an important step because later this fairy-tale was translated into many different languages and people from all over the world could read it, thus learning the philosophy and culture of the Nivkhs,” shared Vladimir Sangi. 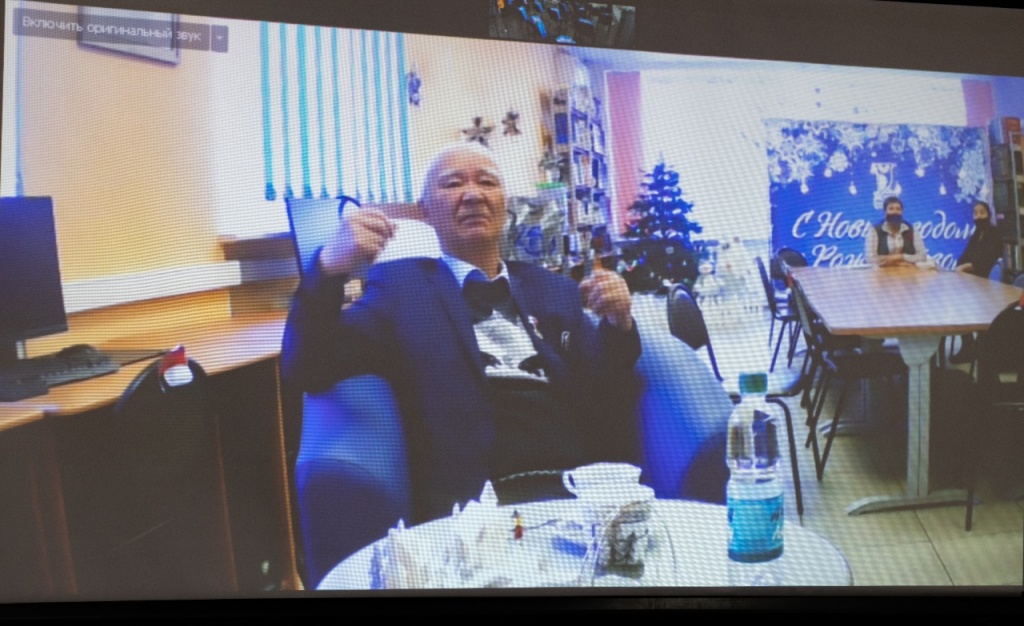 The seemingly simple story of a forest chipmunk that suffers from loneliness without a friend, just like a person would, has a deeper meaning. “Friendship has to be based on equality and mutual respect; otherwise—it’s every man for himself,” concludes the Nivkh author in the cartoon.

“Today, in anticipation of the New Year celebrations, we are opening the Magical World of Vladimir Sangi with a new cartoon about friendship and the importance of helping each other. We hope that the festive journey with its characters will become a great present for the residents and visitors of the regional capital and that each person will be able to form a connection with the beautiful traditional culture of this indigenous group,” said Marina Ee, Head of Sakhalin Energy’s Social Performance Subdivision.

According to Evgeniya Firsova, Director of the Literary and Art Museum of Chekhov’s Book Sakhalin Island, in the upcoming week, the islanders will have an opportunity to participate in various workshops of famous Sakhalin artists: Valeria Osipova, Fyodor Mygun, Nadezhda Dzhabbarova, Olga Sadinova, and many others. The mentors will teach attendees how to embroider traditional designs, decorate gingerbread with glaze, and even make fur paintings, fish skin items and eco-toys. Each student will get to go home with a handmade chipmunk or bear made of clay, felt or paper. Daily interactive classes on the biography and works of Vladimir Sangi will feature screenings of the new cartoon. The youngest travelers through the Magical World will be able to meet the fairy-tale characters at New Year’s children matinees. You can find the complete event programme on the website of the Chekhov’s Book Museum. 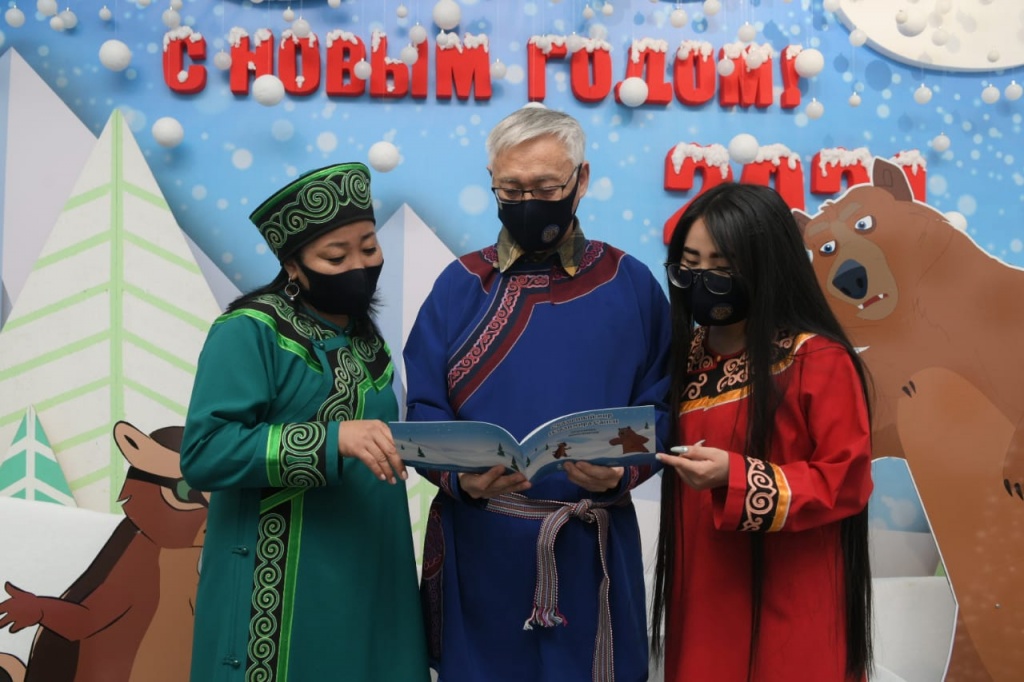 Due to the anti-COVID measures, the number of attendees is limited, so if you want to participate in an event, please call the museum to reserve your spot.