Launch ceremony was held in the Tymovsk district at the Valve Station (VS) of the Sakhalin Energy’s TGB-6 Gas Delivery Point.

From this facility, the “blue flame fuel” of Sakhalin-2 was directed to the Tymovskoye Gas Distribution Station (GDS), which had been built by Gazprom under the Sakhalin Oblast Gas Supply and Gas Infrastructure Development Programme. In turn, the GDS will supply gas to municipal infrastructure facilities as well as individual households. According to regional authorities, over 3.2 thousand residences and apartments and 82 industrial and small power generation facilities will be supplied with gas within the municipality.

The ceremony was attended by representatives of Sakhalin Energy and Gazprom Transgaz Tomsk, as well as senior officials of the Tymovsk district. 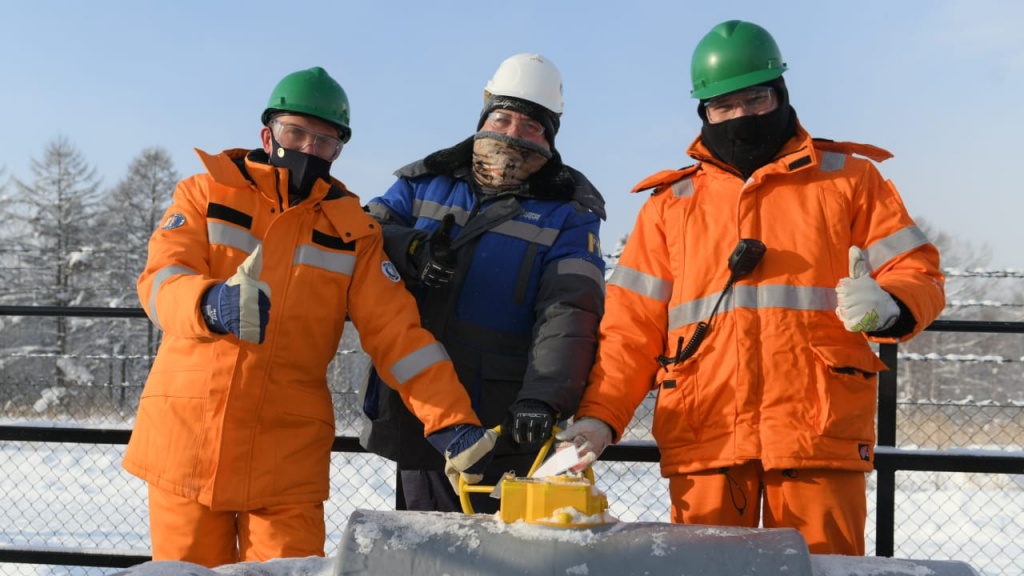 “You could say that this is one of the best New Year presents ever for the residents of our district. For many years, people have been troubled by the proximity of coal-fired boilers, complained about soot and bad ecology. Thanks to the efforts of the regional authorities, Sakhalin Oblast Governor Valery Limarenko, as well as Gazprom and Sakhalin Energy companies, this winter, many residents of Tymovskoye will be able to feel the huge difference between gas and coal,” said Sergey Emelyanov, Chairman of the Assembly of the Tymovsk district.

In his turn, Alexander Pogrebnyak, Chief Engineer of the Sakhalin LOOMGP of Gazprom Transgaz Tomsk, added that soon gas would be supplied to the households of Tymovskoye, Voskresenovka, Voskhod, Zonalnoye, Kirovskoye, Krasnaya Tym, and Yasnoye.

“It is always pleasant to realise that your work brings value to the community, and conversion to gas in the Tymovsk district is undoubtedly a socially important project. I am sincerely happy that today we will be approaching the finish line in its implementation together,” said the representative of Gazprom Transgaz Tomsk.

At the ceremony, it was announced that by 2022 all municipal infrastructure facilities in the district would be fully converted to natural gas.

“What is happening today is of great significance not only for the residents of the Tymovsk district but also for our company. We are proud that Sakhalin Energy plays a key role as a reliable source of fuel and energy resources for the gas infrastructure development of the region’s municipalities,” noted Denis Lutsev, Onshore Assets Manager of Sakhalin Energy, in his opening speech.

According to him, despite the complications caused by the COVID-19 pandemic, the company’s specialists had gone to great lengths to retrofit the valve station and supply gas to GDS Tymovskoye within the set timeframe in compliance with all applicable safety rules including anti-epidemic. In 2021−2022, Sakhalin Energy plans to complete the same scope at the DGB-4 and MGB-3 valve stations in Dolinsk and Makarov districts respectively and to provide access for Gazprom to subsurface connections in order to tie in the Korsakov, Yuzhnaya, and Leonidovo GDSs.

Joint efforts of Sakhalin Energy, regional authorities, and Gazprom under the Sakhalin Oblast Gas Supply and Gas Infrastructure Development Programme will help in the coming years to satisfy the natural gas demand of most districts on the island, will boost the economic development and improve the quality of life in municipalities. 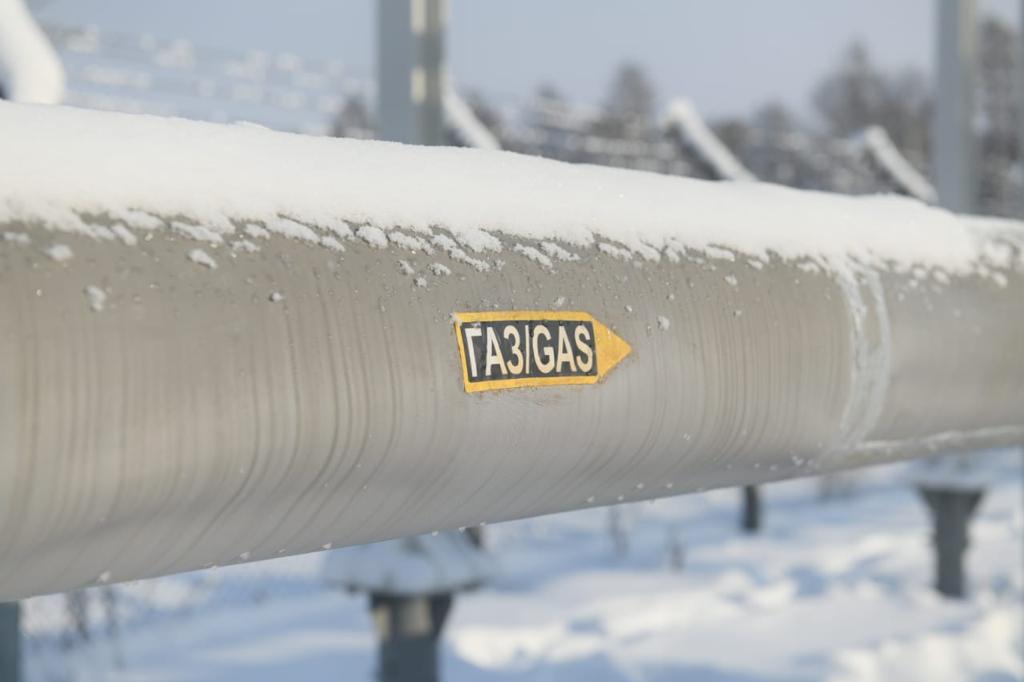