Back at the end of November, letters from children with disabilities from social rehabilitation centres of Sakhalin Oblast, who addressed their New Year wishes to Father Frost, were brought to the company.

It takes just a couple of letters from children to understand that a real miracle isn’t difficult at all. Those kids do not wish for a magic wand or flying carpets – as usual, girls mostly dream of dolls while boys tend to care for robots and electronic toys, and all of them still love Lego sets. 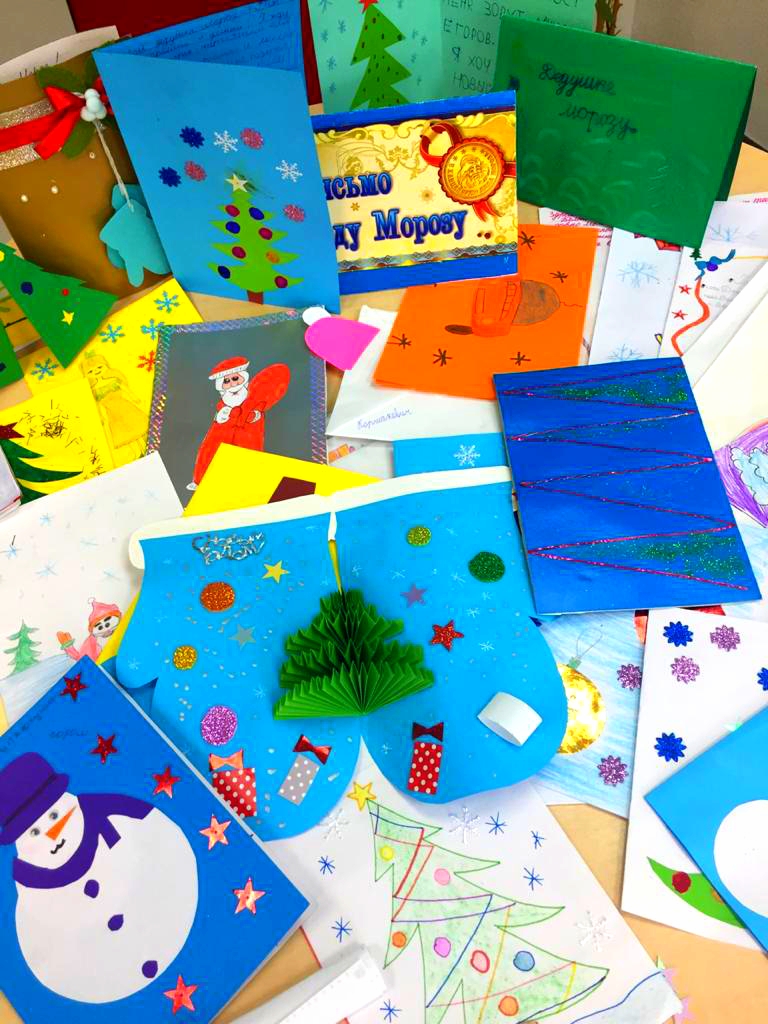 According to Marina Ee, Head of Sakhalin Energy Social Performance Subdivision, the complicated epidemiological situation required a new algorithm of ‘miracles’. Containers were installed in the company’s offices to collect gifts, which could also be purchased online and delivered to the office. “Most children meet the New Year fairy tale finding a long-awaited present under the tree. But there are kids, whose families don’t have the opportunity to make their cherished wishes come true. We are happy that thanks to the string of good deeds done by caring employees of our company, the New Year miracle has come to young Sakhaliners for the thirteenth year in a row, Traditionally, no letter was left unanswered – all children’s dreams have been fulfilled,” added Marina Ee.

Any Sakhalin Energy employee could help in making a childhood dream come true: buy a present for a child or become part of the gift-giving team. The volunteers visited children from 16 Yuzhno-Sakhalinsk families dressed as New Year magicians. They were wearing medical masks when giving presents and had been tested for COVID-19.

“This is the fourth time I participate in the campaign. Children, unlike adults, believe in miracles, in something extraordinary and certainly bright – I just cannot miss an opportunity to become part of this miracle and a good magician at least once a year. Moreover, the New Year celebrated with a feeling that you have become important for somebody will certainly bring good luck and happiness,” said Anna Nekrasova, who volunteered in the campaign.

“Kira and Maxim had been waiting for Father Frost since morning, and when they finally became the proud owners of a ponycycle and a motorcycle, they immediately started riding their “dreams” all around the apartment. They were extremely excited, and not only them... Happy faces of my children always mean great happiness and a small victory over circumstances to me,” Elena Kerro, the mother of the children attending Social Rehabilitation Center Preodoleniye, shared her emotions.

In addition to giving presents in response to New Year letters, the company has sent more than 160 sweet gifts to children from social rehabilitation centres for minors Mayachok (Lugovoye planning area) and Ulybka (Krasnogorsk settlement), and to children with disabilities from Korsakov. The New Year Miracles campaign was part of the Hurry Up for Good Deeds Programme that supports charity initiatives. 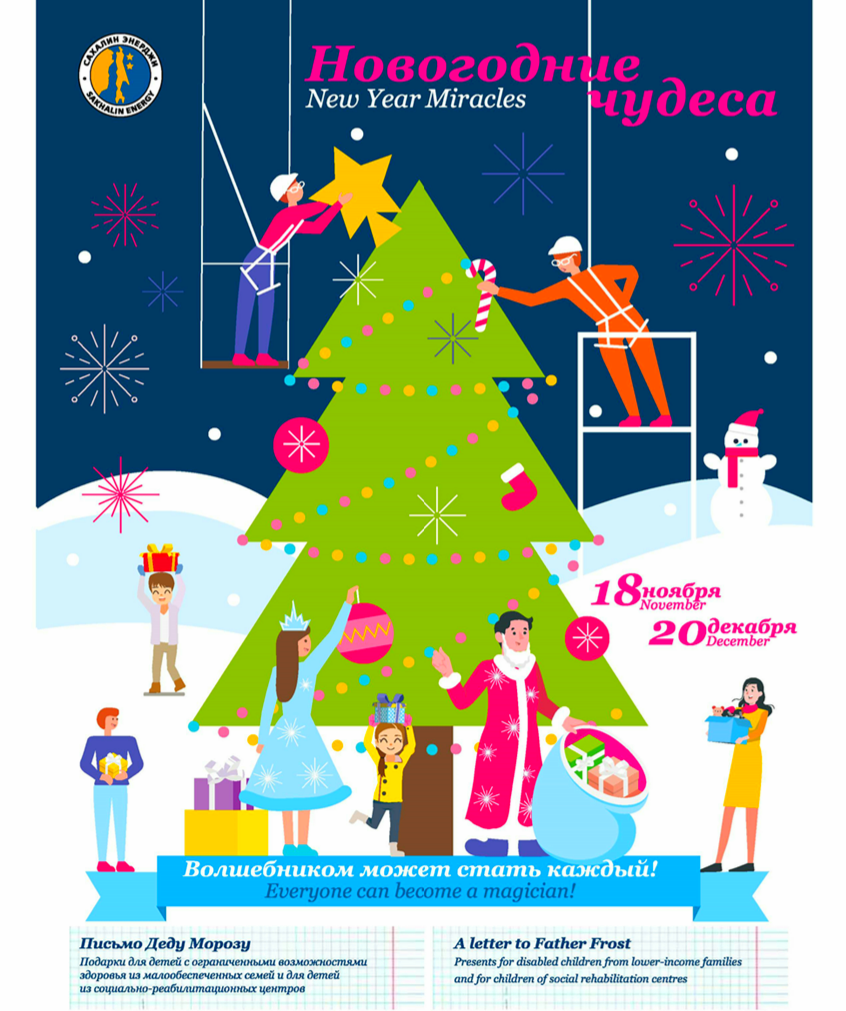