Sakhalin Energy’s Molikpaq platform has produced 300 mln barrels of oil since the start of production in 1999. It was the first platform installed on the Russian shelf under the Sakhalin-2 project, and even after 20 years of operation it still contributes substantially to the company’s hydrocarbon production output.

According to Marat Rezyapov, Sakhalin Energy Offshore Asset Manager, the platform’s equipment is regularly upgraded. “This ensures safety and reliability of production in accordance with the world standards of the oil and gas industry,” added Marat.

Until 2008, oil production on the asset continued for about six months a year in the ice-free season. Back then, the Molikpaq platform was the central facility of the Vityaz production complex which included the Okha twin-hulled floating oil storage and offtake tanker, a single anchor leg mooring, and an underwater pipeline.

After the switch to year-round oil export, Molikpaq became part of the Sakhalin-2 general production chain. The trans-Sakhalin pipeline system connected three oil and gas production platforms off the north-eastern cost of Sakhalin with the oil export terminal of the Prigorodnoye production complex.

As of the end of 2019, the operating well stock of the Molikpaq platform included 17 production wells, seven water injection wells, and one cutting re-injection well. The average daily production rate in 2019 was 39.31 thousand barrels of oil (5.33 thousand tonnes) and 0.58 mln m3 of associated gas.

Molikpaq’s installation and commissioning were essential to the development of oil and gas production in Sakhalin Oblast and in the Russian Federation as a whole. The platform became a trailblazer for offshore oil and gas developments in Russia. 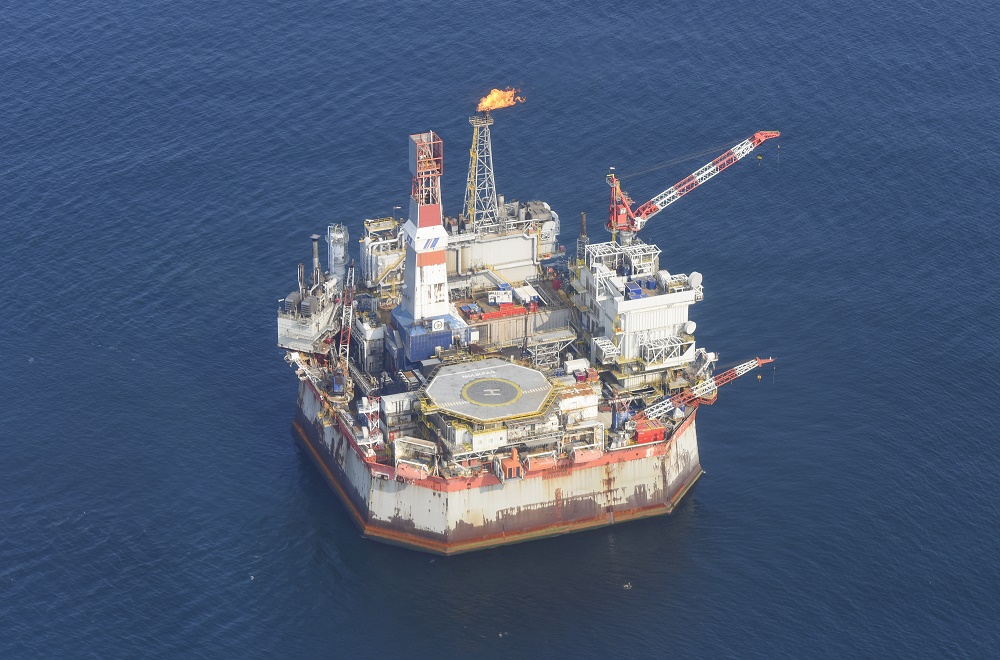