On 20 March at the Nogliki District Community Centre Vladimir sangi accepted sincere congratulations from the representatives of Sakhalin indigenous minorities, Sakhalin Government and Duma, Nogliki administration, local community and Sakhalin Energy known for its long-standing cooperation with the writer. While being different in many ways, the congratulations had one thing in common. They all expressed a genuine respect for the great Nivkh writer whose name is widely known both inside and outside Russia

We know him as an academic man, a philosopher, a poet, a musician, a composer. Vladimir Sangi.

He is so talented that one could hardly believe that there is a field where this man would not be successful. But all his thoughts, physical and spiritual powers are focused on servicing the Nivkh people. Vladimir Sangi has achieved remarkable results in this service.

He has contributed a lot to the development of the Nivkh culture, creating a modern Nivhk Alphabet and developing a Nivkh ABC book. In fact, through his books the world learned about the Nivkh people. In addition, Vladimir Sangi drew public attention to the issues and challenges faced by the Sakhalin indigenous minorities. For many years, the writer has been actively involved in activities aimed at strengthening the social and economic potential of Nivkhs and other Sakhalin indigenous minorities, improving the quality of life, protecting their native habitat, promoting their distinctive culture and preserving their traditions and customs.

As noted by Natalia Gonchar, Head of Sakhalin Energy Corporate Affairs Department, his service is a great example of full commitment to the Nivkh people and his works deserve to represent a very important treasure of the world’s cultural heritage.

Vladimr Sangi is not going to retire. He will pursue his creative path while he is still full of energy and new ideas. 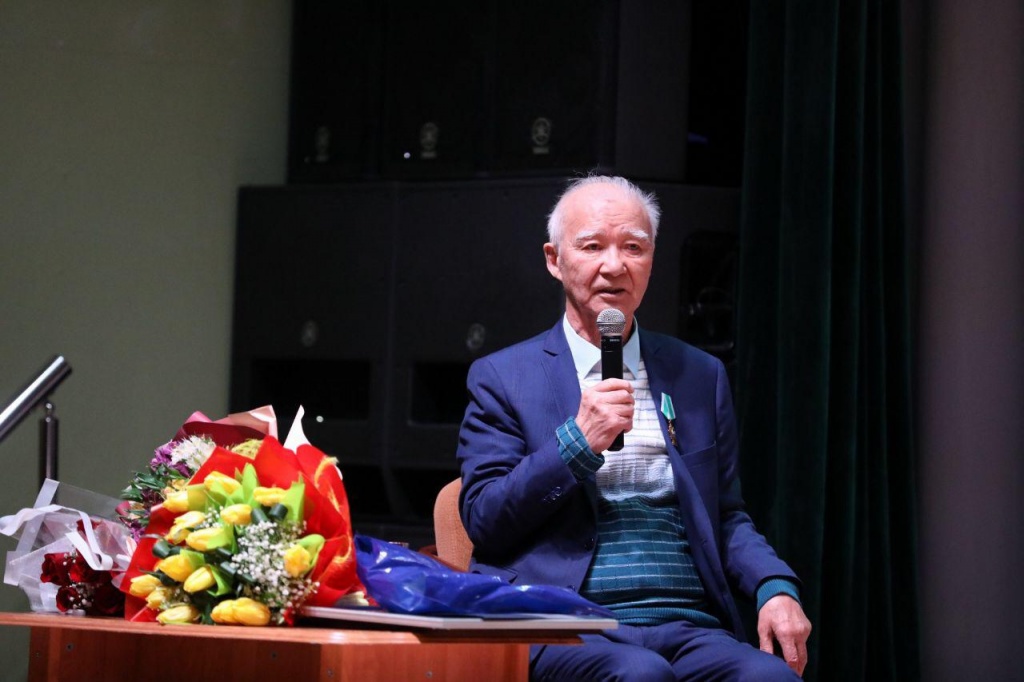