Memory of the Heart Exhibition Opens in Sakhalin Art Museum

Memory of the Heart exhibition has opened in the Sakhalin Art Museum. This is the second project launched with the support of Sakhalin Energy to mark the 75th anniversary of Victory in the Great Patriotic War.

Like a kaleidoscope of paintings, drawings, stone and metal items, the exposition displays over 70 items including sculptures, paintings and graphic works brought from the Far Eastern Art Museum . They all were created by Russian artists during the war and much later, in the second half of the 20th century. Each work displayed at the exhibition – whether a sketch, a detailed engraving, or an agitation poster – tells a story of famous and anonymous heroes, home front workers and those who fought against fascist invaders on the front line. 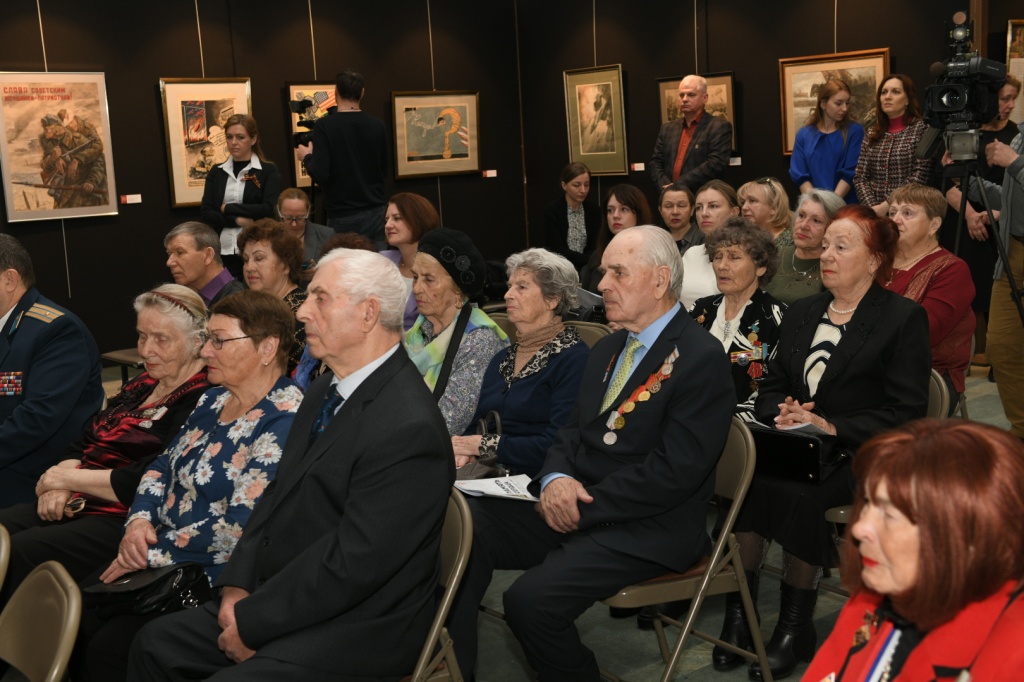 Exhibition projects are especially important to the Company as art uncovers a great variety of topics for people. This year, the Year of Memory and Glory we have supported a special exposition with a lot of items created not in a studio but in the combat zones in 1941-1942. The thing that makes this exposition even more special is the works of nonconformist artists who told about the war through the language of symbols and allegory. “We hope that it will attract the young generation,” said Anna Lygina, Lead Specialist of Sakhalin Energy Social Performance Subdivision.

Between battles, artists expressed their emotions and feelings on paper, which was a real act of creativity.  The harsh reality was documented on hot scents in these works including Air Raid Warning by Alexander Labas, General Dovator's Raid by Pavel Sokolov-Skal, classic of the battle genre.  The famous masters of Far Eastern fine art fought on the front line and worked as correspondents of frontline and central newspapers. The graphic sheet Never returned to the editor’s office by Alexey Maschenko is devoted to these people.

The pathbreaking works of the exposition include the graphic sheet by Vadim Sidura A scream of terror depicting a continuous cry for the dead, the ceramic composition Let us preserve life on Earth by Lev Solodkov and the sculpture Composition by Ernst Neizvestny.  One of the most exciting sections of the exhibition displays the original drawing by Irakly Toidze Motherland calls! that served as the basis for the well-known wartime poster.

“These pictures recall my childhood days: me when I was 5 and my father went to the front, us moving to the country to save mother, my mother embracing me and leaving for the forest, fascists entering the house, and the day the victory was finally announced.  It is important to make young people aware of the price of this victory.  So that they know and remember it”, told Galina Barannik.

The exposition will be presented in other Sakhalin cities including Okha, Poronaisk, Korsakov, Nevelsk and Kholmsk. 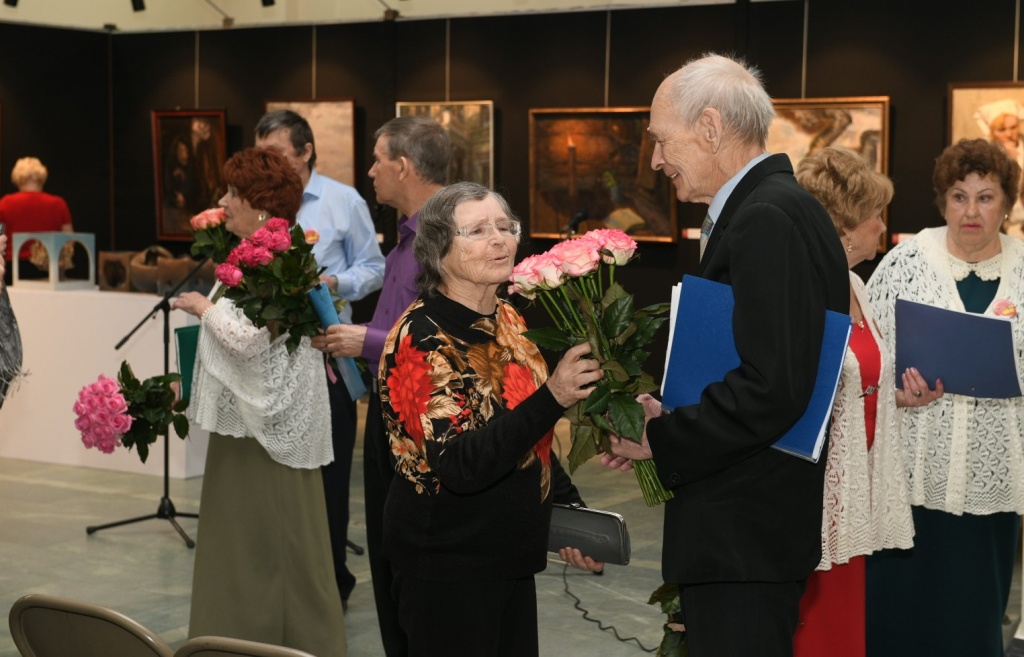