According to Yulia Zavyalova, Leading Specialist of Social Performance Subdivision, the current five-year Development Plan, expiring this year, is the third in a series of similar documents. Therefore, two key topics were discussed at the meeting: preliminary results of the Third SIMDP and planning of the Fourth one. 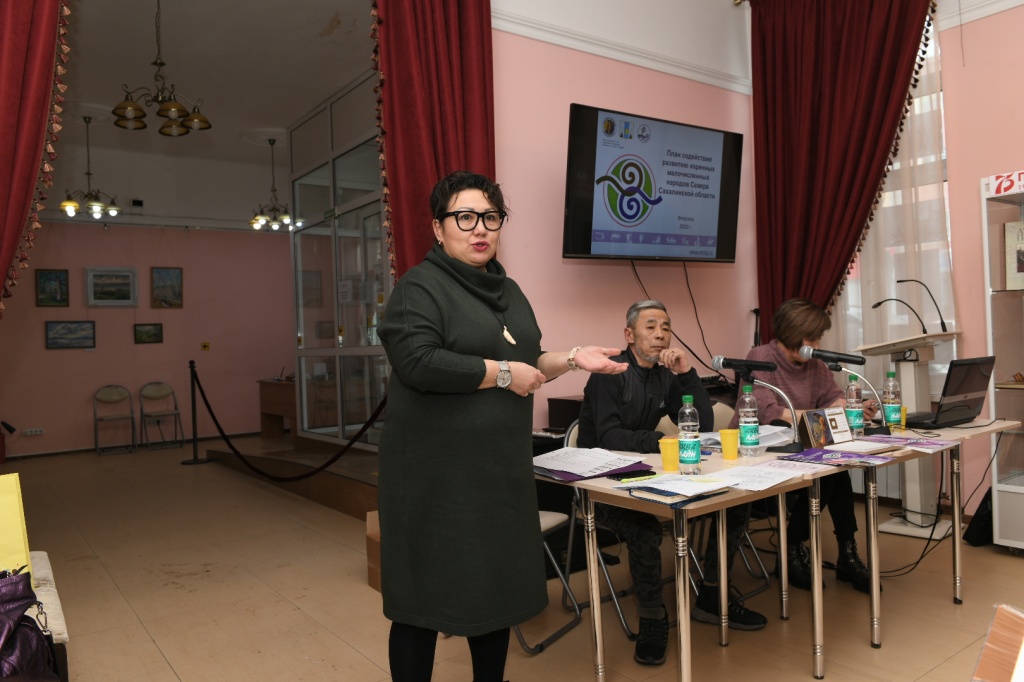 During the meeting the partners’ representatives delivered a presentation on implementation of the SIMDP 3 which main distinct feature is SIM capacity building and enhancing their role in managing the Plan. The presentation was followed by Q&A session, discussion of ideas for potential projects and other issues pertaining to the Plan and its programmes, as well as consulting of SIM representatives about conditions of project competition.

One of the ideas for the future applications was digitalisation and possible establishment of specialized media for SIM.

The participants of the event also touched upon the issue of preserving indigenous languages on the verge of extinction, as well as increasing the relevance of these languages for sustainable development. Yulia Zavyalova said that last year Sakhalin Energy, consecrating the concept “Preserve-Develop-Promote”, supported many events aimed at the preservation of indigenous languages and continued the diverse dialogue under the SIM Development Plan. Education and culture became the key areas in this regard -  relevant projects allow company to contribute to preservation of the SIM languages at various levels.  “Mother Tongue”, a children and youth conference and the  world's single international symposium in the languages of the indigenous minorities of the Russian Far East, arranged in partnership with the Association of Museums of the Sakhalin Oblast, became pearls of the series of events in support of indigenous languages. Since language revitalization is inseparable from economic activity, last year attention was as well given to the projects focused on maintaining the traditional lifestyle.

The topic of active interaction of  non-commercial organizations, tribal communities and their members under the Traditional Economic Activities Support Programme was actively discussed.

At the end of the meeting, SIM representatives in Yuzhno-Sakhalinsk stressed the importance of the implementation of SIMDP and the need to hold community meetings to discuss urgent issues, consult the local community and exchange information.

The event was the first in a series of annual consultations  conducted as part of regular interaction between Sakhalin Energy and indigenous community representatives. The information campaign envisages meetings in 12 settlements of traditional residence and economic activities of Sakhalin indigenous minorities. 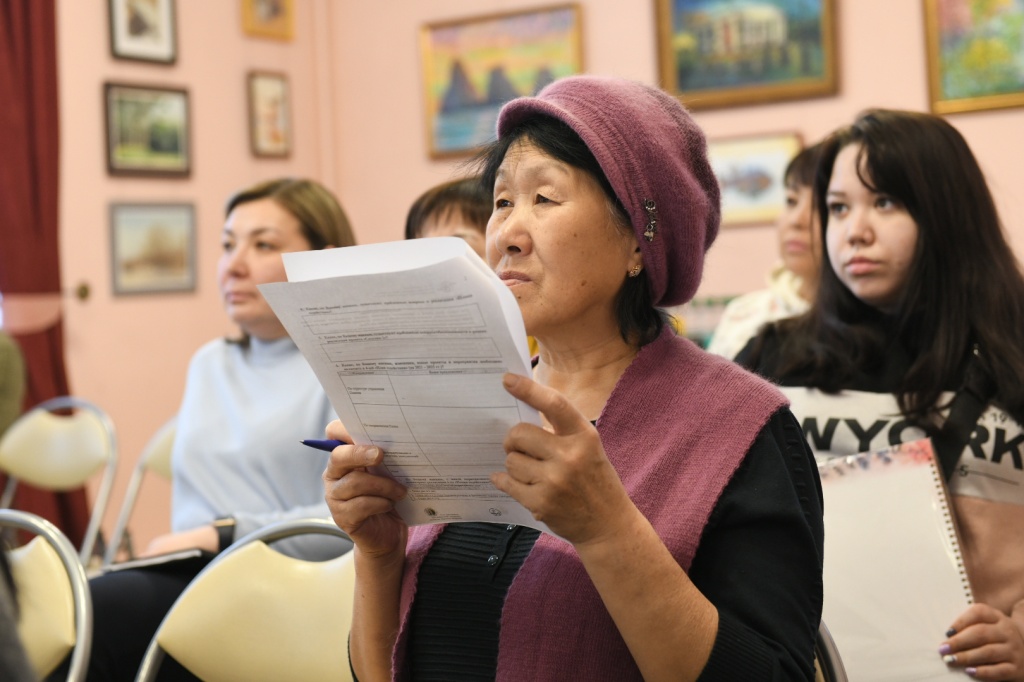