Anton Chekhov’s 160th birthday, which was celebrated on January 29, 2020, saw a presentation of the book ‘Anton Chekhov. Sakhalin Island. Facsimile Reproduction and Optoelectronic Reconstruction of the Manuscript.’ The event took place in Moscow, in the Rumyantsev Hall at the Pashkov House currently owned by the Russian State Library.

The project aiming to make a facsimile of one of Chekhov’s most famous books was implemented by the Russian State Library in conjunction with the Revival of Tobolsk public charity foundation and with the support of Sakhalin Energy.

The manuscript restoration efforts revealed some previously unknown facts from the Sakhalin Island book. It had taken Anton Chekhov five years to complete the manuscript. He made numerous corrections, edited some words and chapters, and occasionally even re-wrote complete pages. The experts have put in some painstaking research and employed cutting-edge equipment to make the restored fragments available to the readers of the new two-volume set.

Alexander Tislenko, head of Sakhalin Energy’s Moscow Representative Office, remarked that a grand job had been done which crystallized into a wonderful edition. ‘It’s thanks to the concerted efforts of a big team of professionals—scholars, researchers, technicians, philologists, typographers, and writers—that the two-volume work could finally see the light of day. As an added bonus, the edition will provide experts and Chekhov lovers alike with an extra resource for understanding the intentions, thoughts, and ideas of the author,’ added Alexander Tislenko. 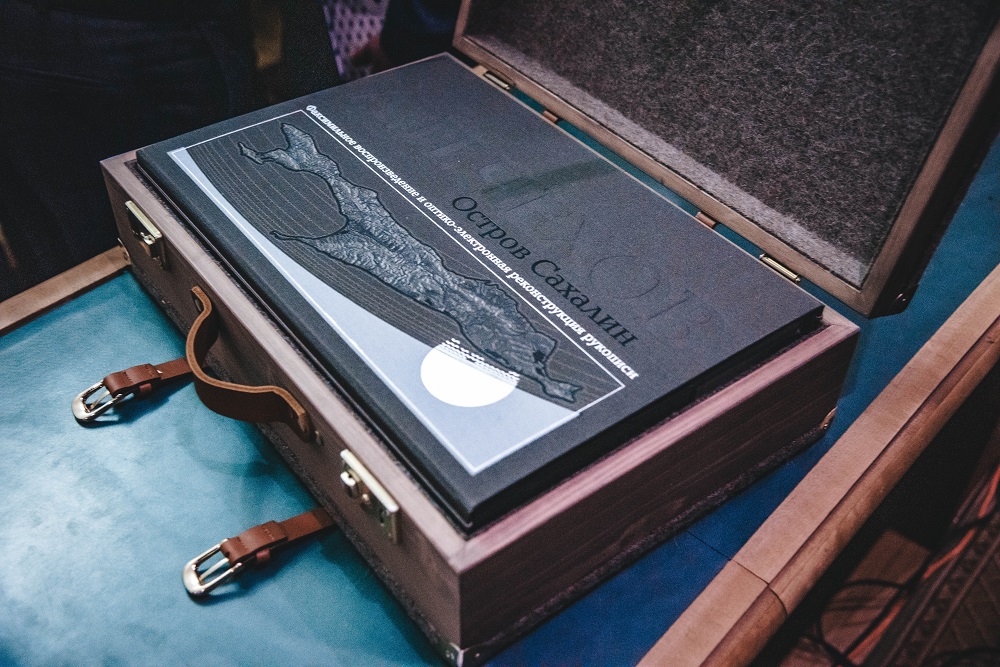 Yuri Shafranik, chairman of the Board of Trustees of the Revival of Tobolsk Foundation emphasized that the edition was the first of its kind. ‘The research lasted for 10 years. This edition is the best present on Anton Chekhov’s 160th birthday,’ he said. 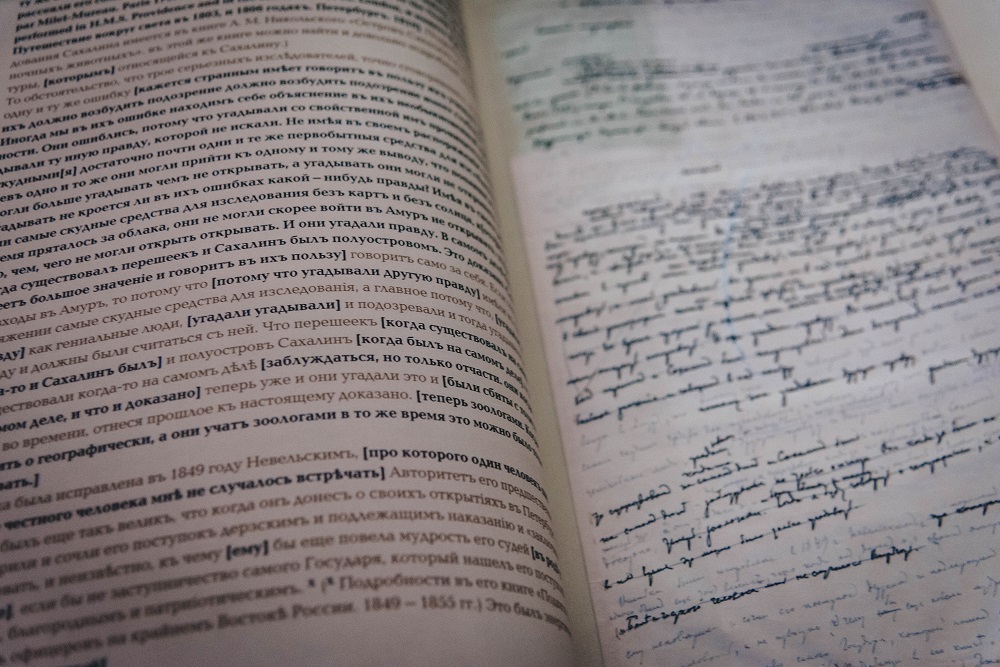 The unique edition will also be handed over to the Sakhalin Oblast Association of Museums. An electronic version of the edition can be found on the Revival of Tobolsk Foundation’s Website. 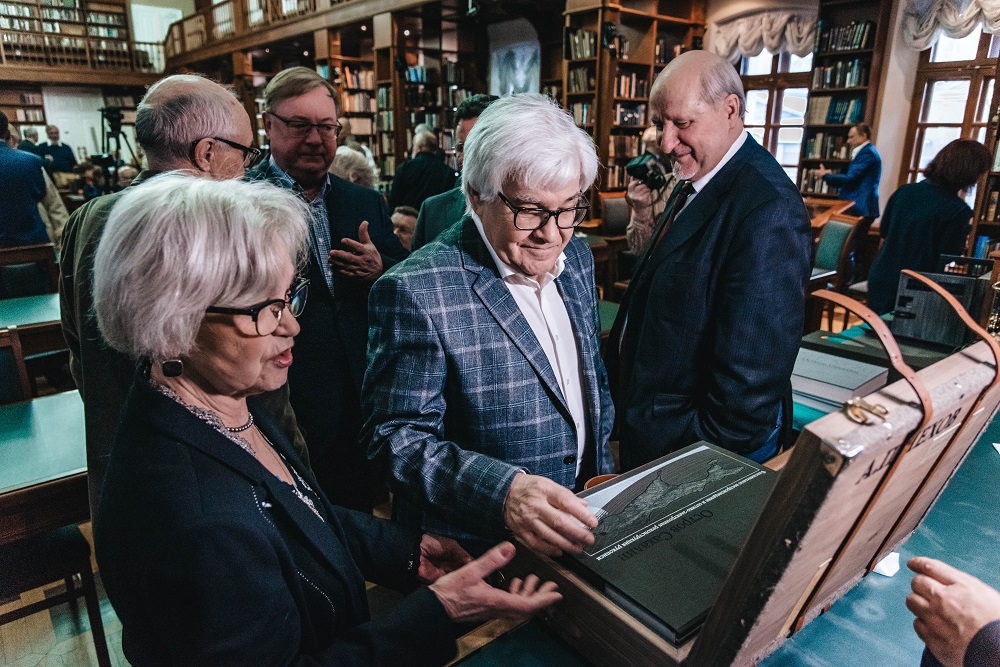