During the meeting, company representatives presented reports on preliminary results of the field work performed in 2019, studies of gray whales distribution and photo-identification in the feeding areas, and briefly described the planned components of the joint 2020 Gray Whale Monitoring Programme.

The participants listened to the information about the measures developed and implemented by Exxon Neftegas Limited to mitigate the impact on marine mammals caused by the seismic survey carried out by the company in the Piltun Bay area. GazpromNeft-Sakhalin made a presentation on the results of gray whale research in the Morskoy District conducted as part of the environmental monitoring at the Ayashsky field in 2019.

Sakhalin Energy and Exxon Neftegas Limited offered preliminary results of genetic analysis of biopsy samples taken from gray whales in the Piltun Bay area in 2012–2016 and their comparison to the data acquired off the cost of Mexico. The analysis showed that the difference between the two regions does not necessarily mean that the Sakhalin whales historically belong to the Okhotsk–Korean whale population. The samples identified two genomes with various degrees of mixing in the two geographical groups, which means that individuals with both “western” and “eastern” genomes can migrate from the Sakhalin shelf to the North American coast and vice versa.

Representatives of scientific and public organisations noted the relevance and novelty of the obtained results and urged companies to continue research.

Officials from the Ministry of Natural Resources and Rosprirodnadzor applauded the efficiency of the Gray Whale Monitoring Programme implemented jointly by Sakhalin Energy, Exxon Neftegas Limited, GazpromNeft-Sakhalin. They also stressed the importance of the work carried out by the companies to design and implement measures mitigating impact on marine mammals near production facilities during maritime oil and field development operations on the shelf.

At the end of the meeting, the participants approved the preliminary results of this year’s work as part of the annual Gray Whale Monitoring Programme as well as the companies’ plans for 2020.

The next meeting of the Working Group is scheduled for spring 2020. 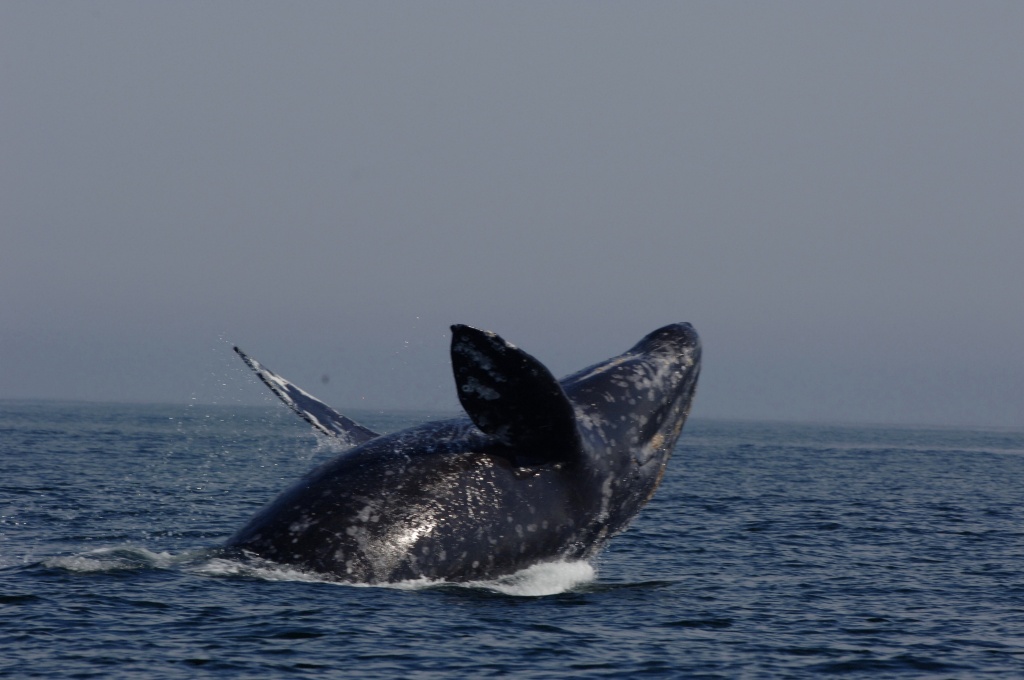