The Second Mother Tongue Children and Youth Conference in the SIM languages was held today in the Sakhalin Island Literary and Art Museum of the Book of A. P. Chekhov in Yuzhno-Sakhalinsk.

Under the guidance of experienced mentors—teachers and elders—young SIM representatives of the island region prepared reports in their native languages, which reflected the topics of preserving speech, traditional culture and spiritual heritage of indigenous ethnic groups of Sakhalin.

“This is a significant event for the Sakhalin Oblast,” Olga Kutaybergey, Advisor of the SIM Subdivision of the Department of Internal Policy of the Sakhalin Oblast Government, noted at the opening ceremony. “Without a language there is no people, as they say. I would like to add that there will be no language if the children stop speaking it. So far, only two languages have been presented at the conference—Nivkh and Uilta, but we have something to strive for.”

“The idea of holding the event came to our mind after the First International Symposium in the Languages of the Small Indigenous Peoples of the North of the RF Far East. The youngest participant fr om the Sakhalin Oblast was 30, while other regions were represented by young students. In February 2019, about ten young SIM speakers from the Sakhalin Oblast took part in the second Symposium. In order for the children not to lose their communication skills in their native language, we decided to make the conference annual,” added Evgeniya Firsova.

“Such events inspire to learn the language, and we want to slow down its disappearance a little,” said Elena Bibikova, the elder of the Uilta people. “But even if the young generation has a desire to learn their native language, it is very difficult to master it—it almost cannot be found in everyday life. I am like a general without an army: I know my language, but year by year there are fewer and fewer people speaking it around me. We are conducting master classes on the Uilta language and recording all the classes so that our young generation, who wants to study it, could see the living language.” 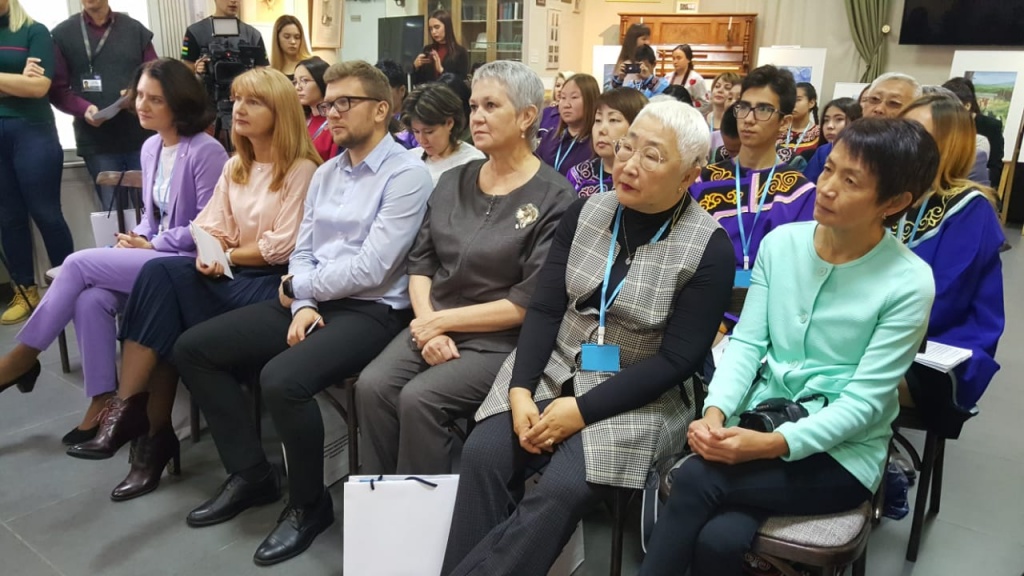 Vladislav Tubin, a tenth-grader in the Nekrasov school, said that he was taking part in the conference for the second time: “I came here because I am a representative of the Nivkh people and I want our language to live. In my report, I tell the story of my grandmother’s village: how the Nivkh family used to live, and what traditions were observed.”

All schoolchildren represented areas of traditional residence of the Sakhalin Oblast SIM. In the afternoon, the organisers held the Scrabble team game: the participants had to form words from the letters of the Uilta and Nivkh alphabets. According to the feedback, the game found a lively response—many participants would like to have such a desktop set in their families. 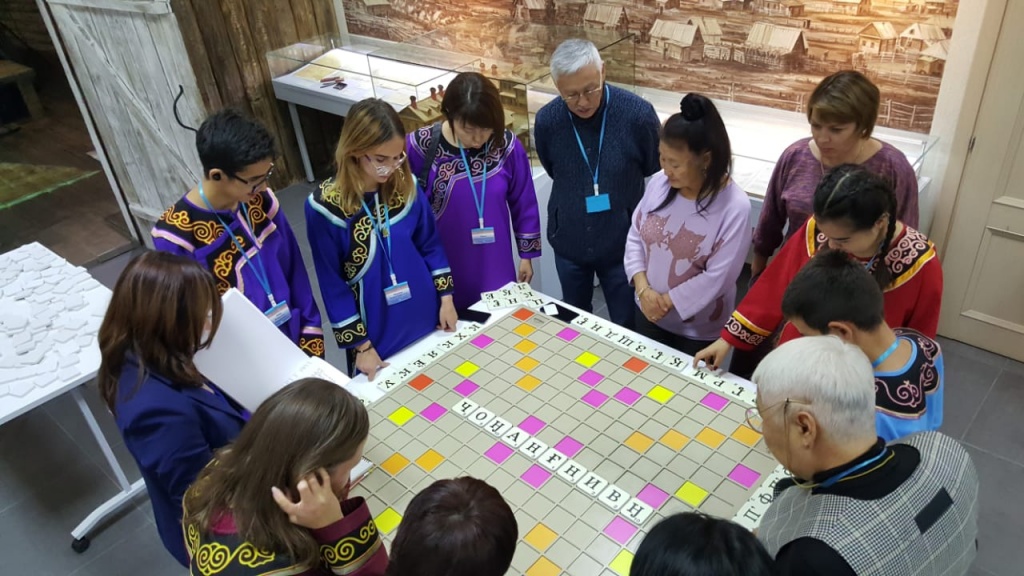 At the end of the day, the expert commission summed up the results. “We took into account the content of the report topic, the ability to speak in public, language training, presentation materials,” explained Tatyana Derivedmid, Head of Social Performance at Sakhalin Energy. “The company rewarded three children with trip to Moscow to Treasures of the North SIM Exhibition, wh ere they will have the opportunity to present their reports at the federal level.”

An invitation to travel to the capital was given to: 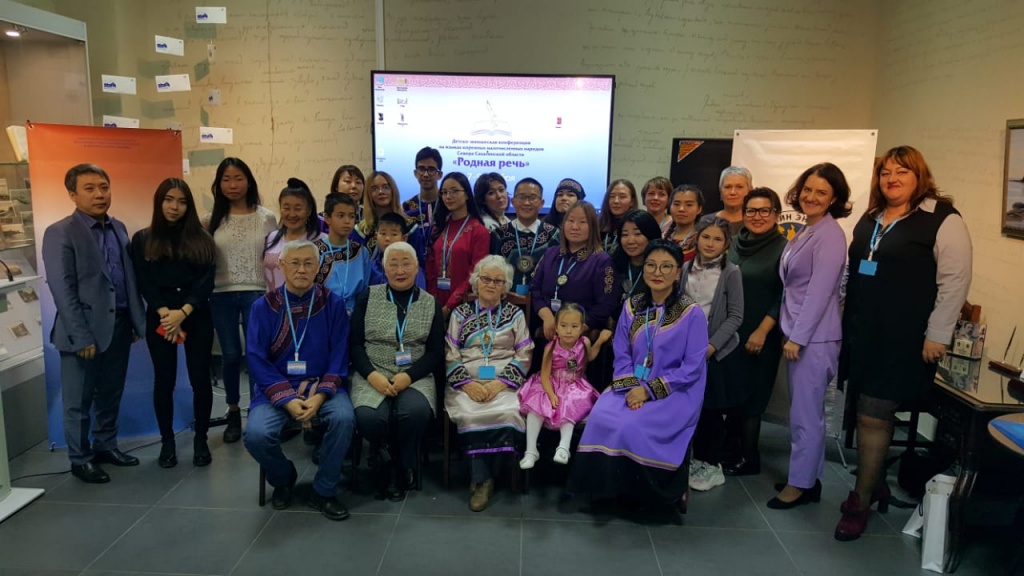