Sakhalin Energy conducted a traditional bus tour for residents of the Korsakov district on a bypass road around the Prigorodnoye Asset. More than 30 people participated in it on 9 November.

Sakhalin residents hear a lot about the first LNG plant in Russia, often drive past the complex, but few people know what “nesting dolls” have to do with it (it turns out that’s what the company calls LNG storage tanks), “floating” roofs, refrigerant, and what a tanker loading unit and oil export terminal are. The company’s specialists told the guests of the tour not only about this and much more, but also recalled the history of the construction of the Prigorodnoye Asset and the LNG plant launched in 2009.

Commenting on the changing height of the flare, which residents and visitors of the city observe on the territory of Prigorodnoye Asset, the company’s specialists explained that the flare system is a “safety-relief valve” of the liquefied natural gas production plant. The flare always burns which indicates that the plant is in normal operation. Its temporary increase and smoke formation is observed during repair work at the Asset or in the case of arrival of the so-called “inert” or “warm” gas carrier.

In addition to the infrastructure of the Sakhalin-2 project, Korsakov residents were interested in what benefits the island region gets from the project. If we use only payment figures, from the beginning of the project, the company transferred more than US$28 billion to the Russian budget, of which in 2018 only US$639 million were transferred to the budget of the Sakhalin Oblast. In addition to taxes, the company creates new jobs, trains young people in marketable professions, conducts professional training of specialists, builds infrastructure and social facilities, and initiates social and environmental programmes. For example, in 2003, Sakhalin Energy initiated the Sustainable Development and Social Investment Programme in the Korsakov city district. Under this programme, the company finances social projects related to safety, environmental protection and biodiversity preservation, education, culture and art, health protection, etc.

The tour participants did not forget to ask about employment issues. Answering their questions, the company’s specialists noted that Sakhalin Energy is interested in highly qualified personnel. The company has a Scholarship Programme, Internship Programme, Graduate Development Programme, Traineeship Programme, intended mainly for the residents of the Sakhalin Oblast. In general, Sakhalin residents make up about 60 % of the Russian personnel of the company.

At the end of the tour, Sakhalin Energy specialists stressed that the company is open to the public. All information is available on its official website www.sakhalinenergy.ru and published in its annual reports on sustainable development.

In addition, residents of the Korsakov city district can contact the company’s office in Korsakov at 11 Korsakovskaya Str., as well as find out more information about the company and ask questions at public meetings. The next meeting will take place on 15 November, 2019 in the city of Korsakov at the House of Childhood and Youth (beginning at 16:00). 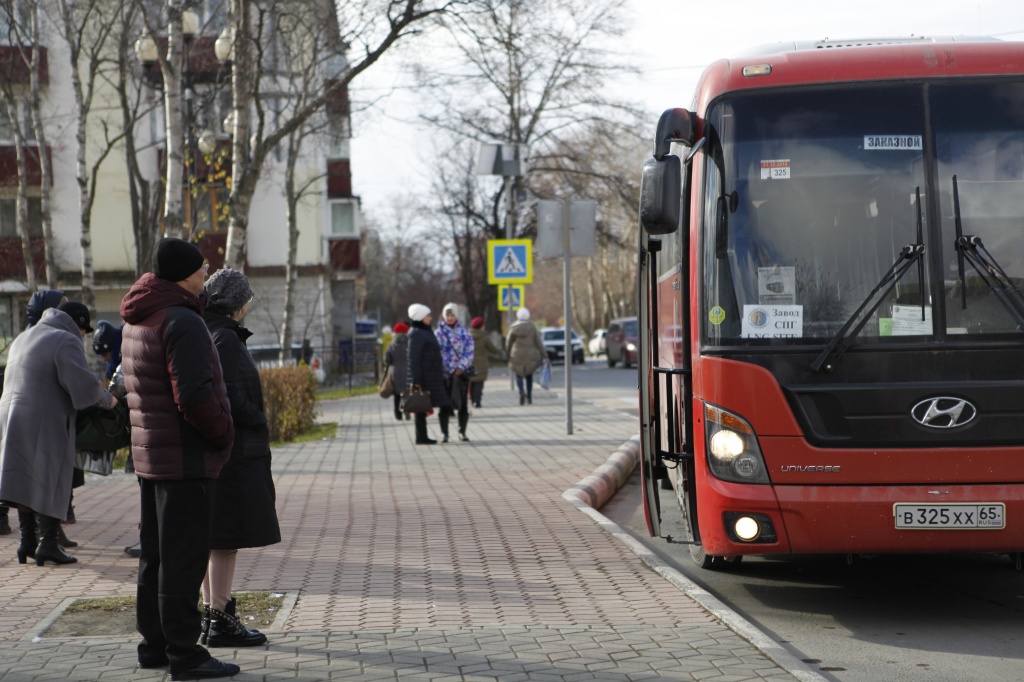 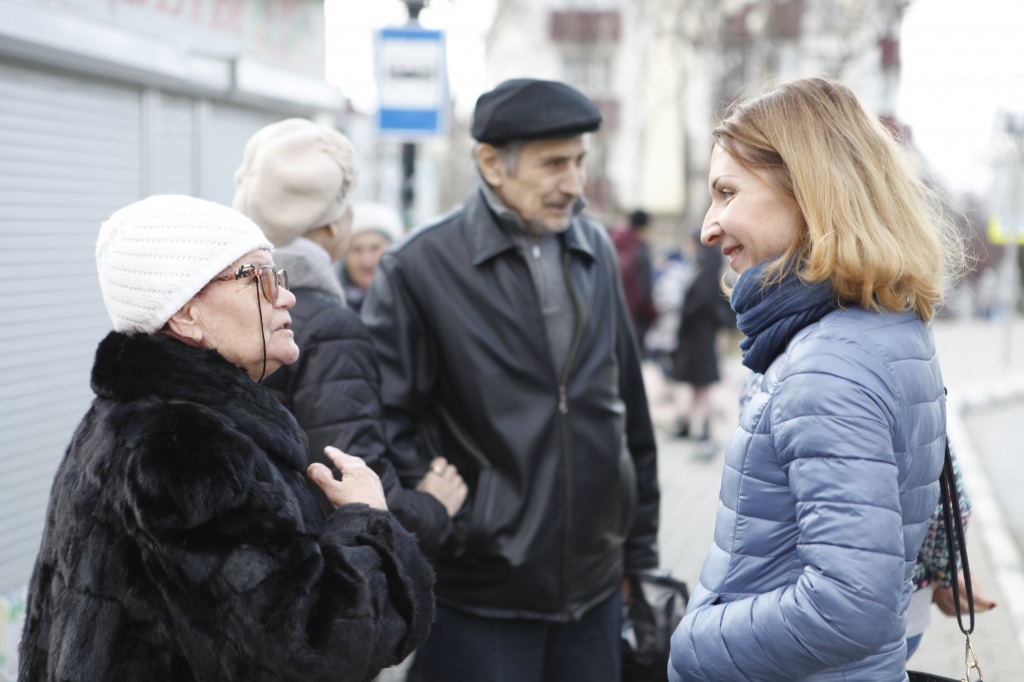