The 20th meeting of the Western Grey Whale Advisory Panel (WGWAP), integrated with the 17th session of the Noise Task Force acoustic impacts subgroup, was held in Moscow from 4 to 8 November. The meeting was attended by international and Russian scientists, representatives of the International Union for Conservation of Nature (IUCN), Sakhalin Energy, other oil and gas companies, state authorities and public organisations.

At the event, special attention was given to the assessment of impacts on marine mammals during recent seismic surveys offshore north-eastern Sakhalin. Sergey Starodymov and Olga Timofeeva made presentations on behalf of the company. As the result of implementing the Monitoring and Mitigation Plan developed jointly with WGWAP, no apparent changes in the distribution and behaviour of the whales had been observed and there had been no incidents with marine mammals. More in-depth data analysis to identify any possible disturbance will be continued using methods suggested by WGWAP.

Sakhalin Energy specialists shared the company’s experience of doing business while complying with the international standards on biodiversity conservation. Andrey Samatov, Head of Sakhalin Energy Environmental Division, elaborated in his presentations on the implementation together with partner companies in the grey whale Joint Monitoring Programme aimed at assessment of the current condition of the Sakhalin grey whale (GW) group and their feeding habitat offshore Sakhalin for the purpose of developing and implementing conservation measures. The programme implementation resulted in up-to-date assessment of grey whales’ quantitative, demographic and health indicators, thus leading to a better understanding of the animals’ ecology as well as possible natural and anthropogenic impacts. The information received through implementation of the programme is used by the company for development and delivery of activities for wildlife preservation during production activities, which includes risk mitigation for grey whales and other marine mammals.

Addressing the session, Natalia Tsarenko, Head of Environmental Monitoring and Biodiversity Subdivision, emphasised that the company had carried out a Critical Habitat Assessment in compliance with the requirements and standards of the International Finance Corporation (IFC) in the area of biodiversity conservation: not only had the assessment been conducted in the potential impact areas of Sakhalin Energy facilities, but over much broader areas, which contributed to identification of priority species and areas for conservation of Sakhalin Island biodiversity. Based on the results of this assessment and changes to the environmental legislation requirements, Sakhalin Energy updated its Biodiversity Action Plan. Specialists of Ramboll, the lenders’ consultant, commended the company’s work to comply with IFC standards. Jane Alcock, Sakhalin Energy HSE General Manager, noted that the company is committed to implementing these standards in its activities, which is one of the key factors for the project to be a leader in the Environmental Responsibility Ranking among major Russian oil and gas companies.

The many years of work with WGWAP experts facilitated by the IUCN exemplifies the company commitment to sustainable development and the production, transportation and delivery of hydrocarbons in line with international best practices and approaches to environmental protection. 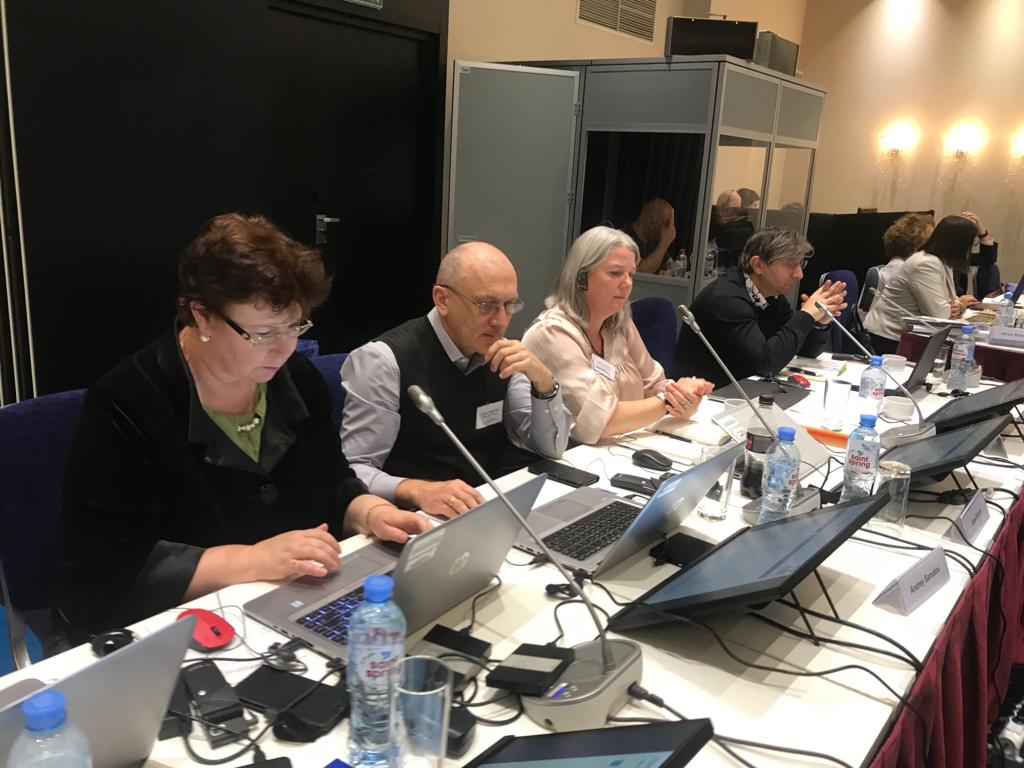