Emirkhan, Madina, Aktangul, Aigerim, Adelya—these are the names from the list of 25 expatriate children. It is precisely the number of schoolchildren aged from 9 to 12 years who enrolled in the group at the first Sociocultural Adaptation Centre for Expatriate Children on Sakhalin. On 13 October, they all gathered in the regional children’s library, which implements the Growing in Russia project with financial support provided by Sakhalin Energy as part of the Energy Social Initiatives Fund.

The final lesson summed up the 65 previously held classes, during which the children had got acquainted with the cultural values of our country, gained knowledge of the history of Russia and the Sakhalin Oblast, familiarised themselves with our traditions, and, which is very important, improved their skills of speaking Russian—a language which is difficult to learn for almost all expatriate children.

During the final lesson, the young students brushed up everything they had learnt in the seven months of participating in various workshops and games, held in the children’s library, by revising the Pages of the Calendar textbook and playing a travel game. In response to the warm greeting of Tamara Novikova, Director of the library, who congratulated them on the completion of the exciting, if difficult, journey across Russia, the grateful participants confessed that the library had become their second home in the past few weeks.

Maria Skokova, Specialist of the Sakhalin Energy Social Performance Subdivision, added to what her colleague had to say: “I hope you will continue visiting the library and always feel at home here. After all, this is where you have gained confidence: you have learnt many new things, and this knowledge will be useful to you in your life; you have made friends and learnt to understand your classmates much better than before.”

At the final lesson, the children collected jigsaw puzzle pictures with paintings by famous Russian artists, competed in the quiz for the knowledge of Russian proverbs, the names of writers and linguists, solved a crossword puzzle, and were very active in answering all questions they were asked. We can be perfectly sure that the names of the unsurpassed masterpieces The Ninth Wave and The Morning in a Pine Forest will instantly bring back the names of I. Aivazovsky and I. Shishkin in the children’s minds, and when talking about the landscape painter, they will mention the curious fact that the cubs in the picture were painted by another artist. As for literature, the children will associate it, from now on, not only with Alexander Pushkin, but also L. Tolstoy, A. Chekhov, M. Lermontov, and other famous writers and poets.

“I have learnt a lot of new and useful information about Russia and its history. For example, now I know how bravely Russian soldiers defended their homeland during the wars. What I am very sorry about is that many horses died, helping them in this deed...” Emirkhan Arynbekov, a third-grader, shared his experience.

The innovative equipment acquired as part of the project—the interactive TeachTouch complex—was of immense help in fulfilling the assignments set before the young participants. Many of them were eager to touch the “magic” screen, which displayed the children’s knowledge in the visual form. Moreover, it gave the children a unique opportunity to take virtual walks through the exhibition halls of “the large museum”—the Hermitage. In addition, some classes under the project were held outside the classroom, for example, in the Russia Is My History historical park, the Pobeda Museum and Memorial Complex, the Sakhalin Island Literary and Art Museum of the Book of A. P. Chekhov. This is not surprising, since all the museums of the regional centre are partners of the library in the project.

The first experience gained in this project will be disseminated among the other regions of the Far East. To this end, it is planned to publish a brochure titled Growing in Russia and hold a round table with the participation of the expatriate children’s parents, teachers and librarians.

According to Irina Kalinovskaya, Project Manager, an impressive number of people volunteered to take part in the project. “Every single day, the teachers and the parents noticed the children’s progress, especially in terms of Russian language proficiency. In the future, we intend to change the project format so that it will be accessible and interesting not only for the sons and daughters from expatriate families, but for other children, too,” added Irina Kalinovskaya.

It must be stressed that the implementation of the project in the library, of all other establishments, will especially facilitate putting the above mentioned plans into execution and contribute to the comprehensive development of every child, since they will certainly visit the book treasury more and more to truly “grow in Russia”. 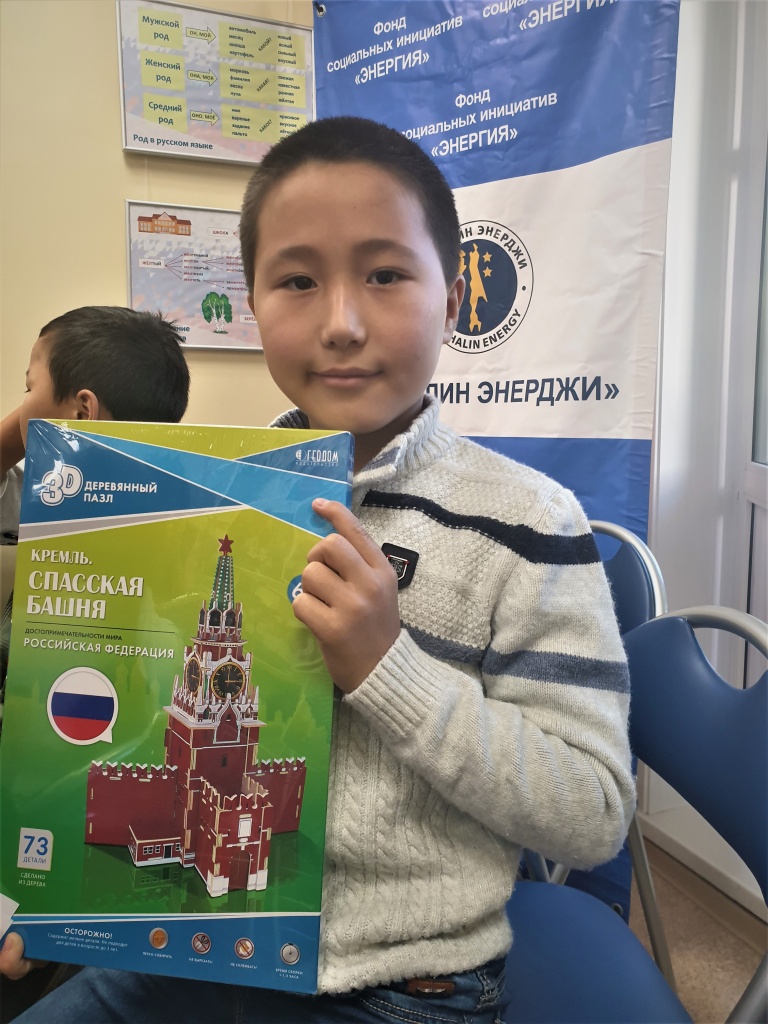 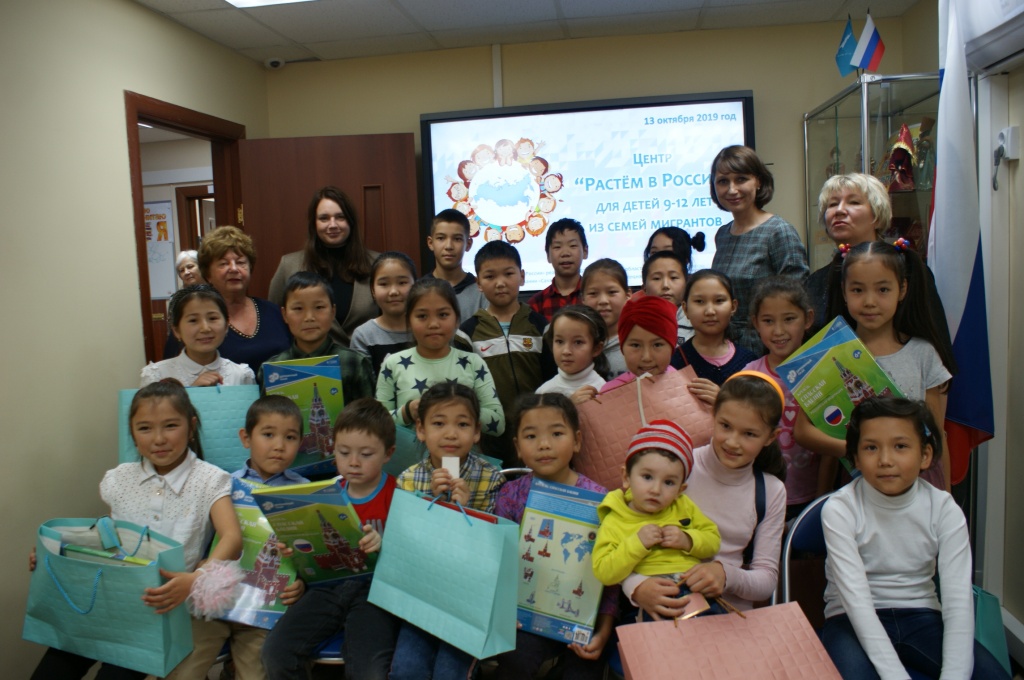