The  Literary and Art Museum of the Book of A.P. Chekhov Sakhalin Island hosted the second review lecture on the Sakhalin-2 project. It was one of the events held as part of the Energy in Volume exhibition, dedicated to the 25th anniversary of Sakhalin Energy. The larger part of the audience comprised future oil specialists and economists — second-, third- and fourth-year students of the SSU Technical Oil and Gas Institute and the SSU Institute of Law, Economics and Management.

“In 2015, I joined the company as a young specialist of the Operating Integrity Subdivision, which organises business processes so as to ensure the safe operation of the company’s facilities. Later, in 2017, I was transferred to the OPF as part of the Graduate Development Programme and began to study its production systems from scratch. After the completion of the programme, I first provided support to the OPF — on a remote basis already, and then was assigned to Booster Station 2 and onshore pipelines, so I can share my personal experience with you and tell you first hand how these facilities are arranged,” this is how Evgeny Mikhayluta, Category 2 Production Support Engineer at Sakhalin Energy, began his speech.

He told the students that the production complex is primarily designed to treat gas and gas condensate, produced at the Lunskoye field, in preparation for its transfer through the pipeline to the LNG Plant and the Crude Oil Export Terminal. In addition to gas, the OPF also processes oil and associated gas from the Piltun-Astokhskoye field.

The technical information about the gas treatment process and condensate stabilisation, the main production zones, the use of chemical agents such as monoethylene glycol and methanol to prevent hydrate formation, about the operation of the flaring system, as well as other OPF process systems, the number of which at the asset exceeds two dozen, was of particular interest to the audience. The students listened to the lecture very attentively. Not only did they answer the tricky questions of the speakers, but also asked theirs: what the booster compressor station is intended for, how many people serve the facility, why hot oil is needed in the process of heat transfer, and many others.

This part of the interactive lecture was followed by a virtual review of the OPF Central Control Room (CCR), a story about the composition of the CCR team, the monitoring of process parameters and alarm management at the OPF.

Describing the oil and gas transportation route from the north to the south of the island, Evgeny Mikhayluta talked about the onshore gas and oil pipeline lines, the length of each of which is about 800 kilometres. The condition of the pipelines and their normal operation throughout their length are monitored by an up-to-date leak detection system and pipeline maintenance depots (PMD). There are four such PMDs along the pipeline route. They have been set common goals and objectives — to ensure proper maintenance of the pipeline and also preparedness for oil spill emergency response.

At the end of the lecture, the students agreed with Sakhalin Energy representatives on holding such events in the future, expressed their wishes to learn more about the Prigorodnoye Production Complex, liquefied natural gas, and the specific features of the individual OPF process systems.

Maria Storozheva, Senior Lecturer at the SSU Department of Geology and Oil and Gas Engineering, shared her impressions: “It is a very good idea to invite students to such lectures, to show them presentations and real photos of the company’s assets, and, what is more, to give them an opportunity to ask questions about what they are interested in and get answers to them. We all live on Sakhalin, and it is important for future graduates of our institute to know about Sakhalin oil and gas projects in detail. And, of course, it is much more interesting and useful for students to receive this information first hand.” 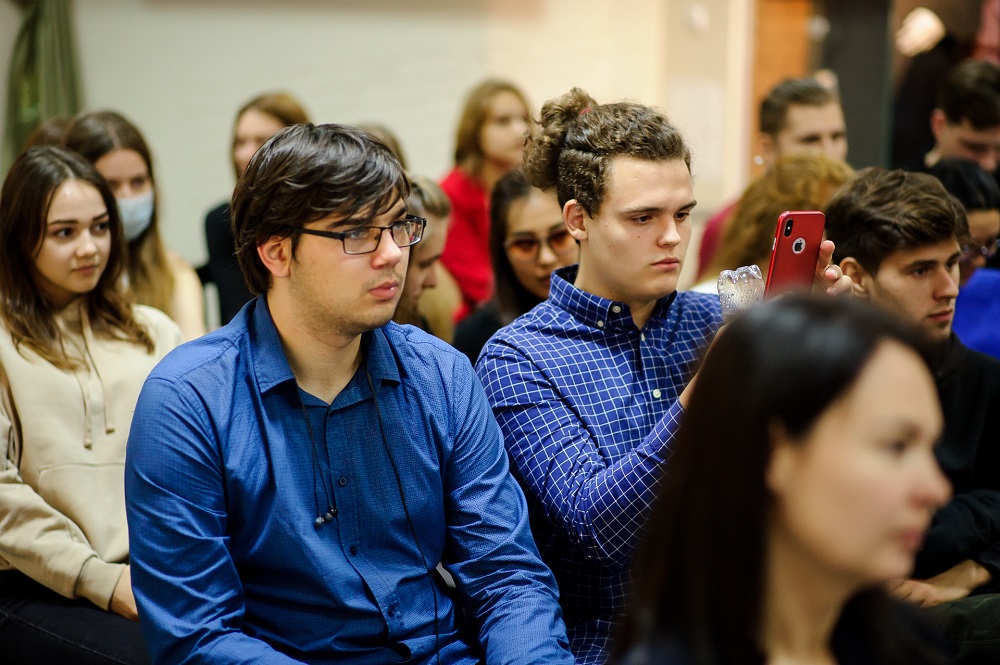 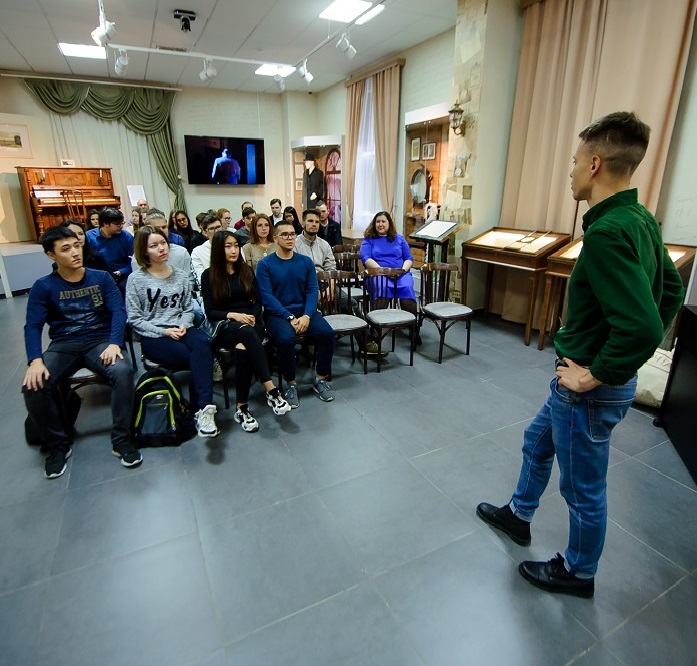