The Folklore of the Paleo-Asian Peoples Conference Opened on Sakhalin

The Folklore of the Paleo-Asian Peoples III International Scientific Conference began its work in Yuzhno-Sakhalinsk on 25 September.

The conference had been organised by the Sakhalin Regional Folk Arts and Crafts Centre with the support of the Sakhalin Oblast Ministry of Culture and Archives. Sakhalin Energy is one of the partners of the event, acting in the framework of the Sakhalin Indigenous Minorities Development Plan.

The guests of the conference were greeted by Mikhail Todyshev, Expert of the Subcommittee for Legislative Support of Indigenous Minorities’ Rights Protection of the RF State Duma Committee on Issues of Nationalities: “The work you do is of great importance to the future of our peoples. It is very nice to know that Sakhalin has become a lynchpin in this important endeavour.”

Tatyana Derivedmid, Head of Social Performance, addressed the participants of the large-scale event: “We are happy to welcome everyone to our beautiful island — the homeland of Sakhalin indigenous ethnic groups. Sakhalin Energy willingly supports projects like this, since each of them is yet another step towards preserving the fragile distinctive cultural heritage of indigenous peoples, and continues the long-term work in this area. I am perfectly sure that the conference will give all guests a splendid opportunity to immerse themselves in the Paleo-Asian culture and discover a variety of new things about it.”

The central event of Day 1 was the plenary meeting with scientists invited to the conference, including from Japan, experts and representatives of the Russian Association of Indigenous Peoples of the North, Siberia, and the Russian Far East. The speakers touched upon three relevant topics of Paleo-Asian culture. In addition to the report on the borrowed character of the names of some folklore genres in the Paleo-Asian languages of the Far East, experts presented information about Aleutian folklore, as well as described the specific features of the Paleo-Asian bear festival.

In the afternoon, conference participants took part in the work of the Traditions and Modernity in the Folklore of the Paleo-Asians, and the Musical and Dance Culture of the Paleo-Asian Peoples thematic sections. In their presentations, the speakers told the audience about the significant characteristics of Paleo-Asian culture and discussed with the audience the existing problems and possible ways to solve them.

Everyone interested in the subject of the conference has a unique opportunity to watch the live broadcast of the event on YouTube on 26 September from 9:30 to 18:00. Remote participants of the conference will have a chance to listen to nearly 20 reports on a wide variety of relevant topics, grouped into three thematic blocks: Folklore Traditions of the Indigenous Peoples of the Sakhalin Oblast, Experience in Preserving the Indigenous Peoples’ Folklore Traditions, and Audiovisual Anthropology of the Paleo-Asian Peoples. 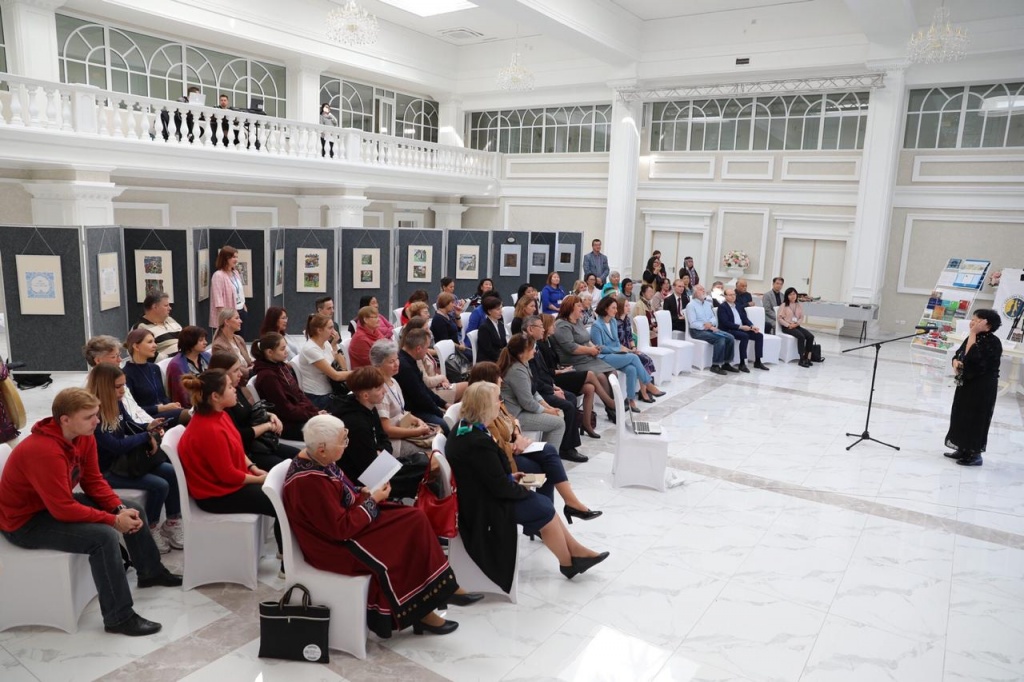 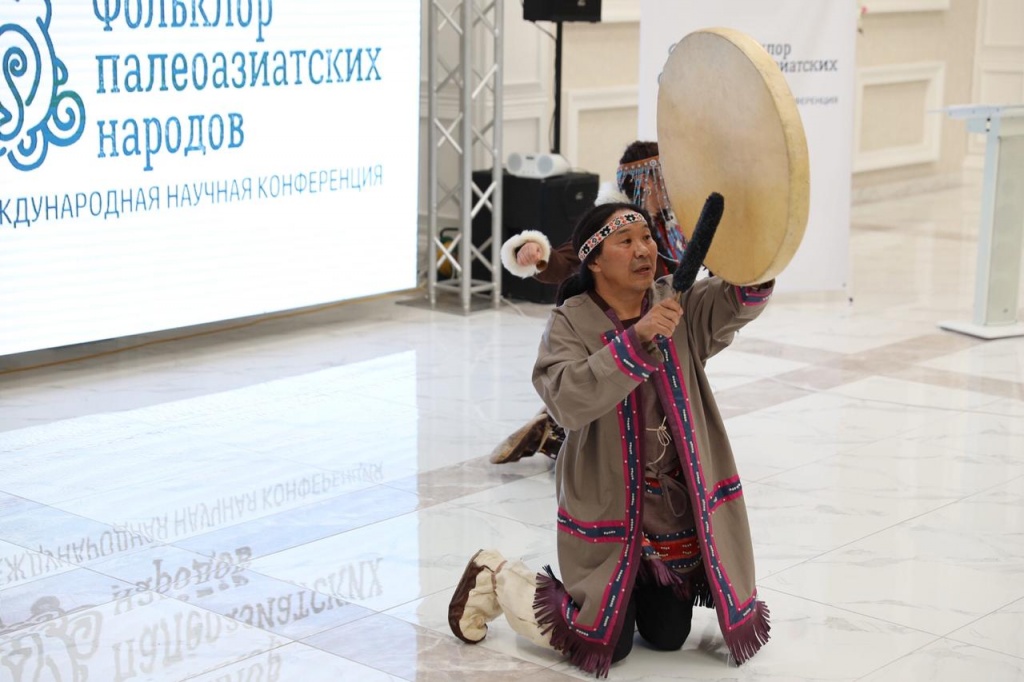 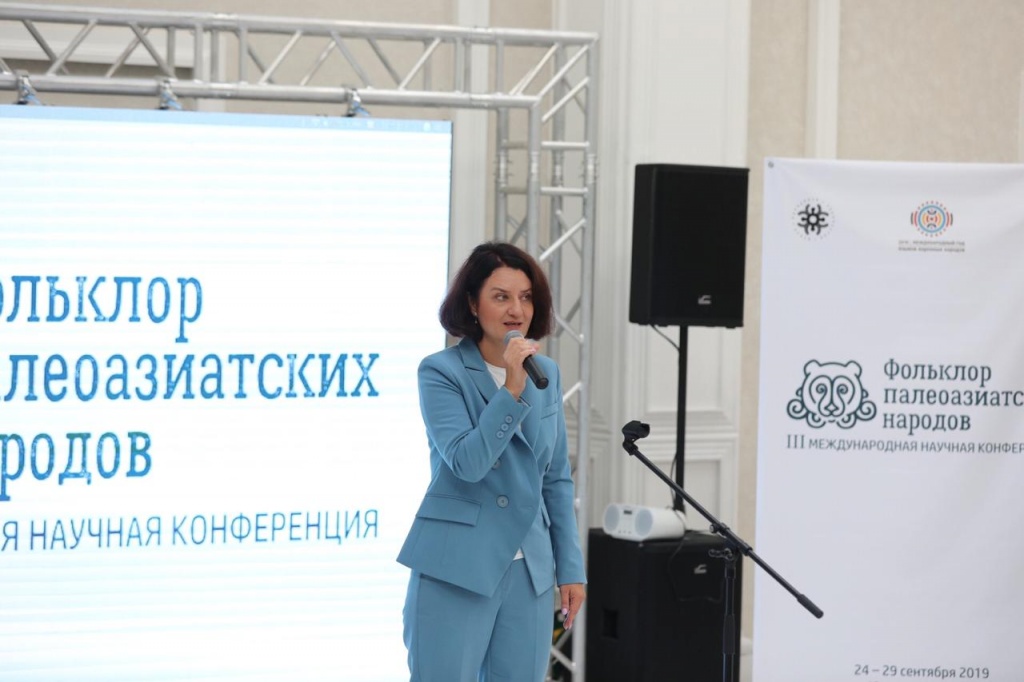 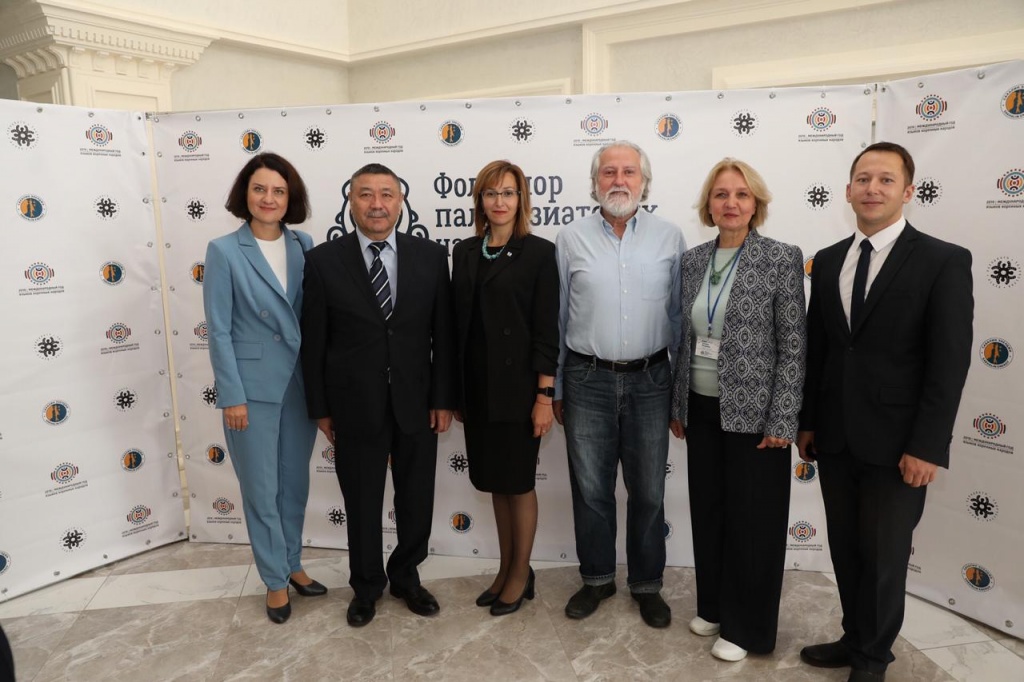