Sakhalin Energy has received the Way of Innovations National Award being rated second in the category Best Innovative Energy Company for implementation of effective national engineering solutions in the oil and gas sector. Gazpromneft was recognized as the winner in the category while Novatek took the third place. The award ceremony was held during the 2019 Sakhalin Oil and Gas conference.

The Way of Innovations Award was initiated by the Fuel and Energy Communications Development Centre and established as a result of the joint work of the Russian Energy Agency of Minenergo of Russia, Russian State Duma Energy Committee, Union of Oil & Gas Producers of Russia, Russian Union of Industrialists and Entrepreneurs, Gubkin Russian State University of Oil and Gas and fuel and energy professional association.

The award not only helps build an effective dialogue between the state, authorities, science, equipment manufacturers and users but also serves as an instrument stimulating the implementation of national innovative solutions among big energy companies and promoting the results of their engineering and scientific work.

It is symbolic that Sakhalin Energy was recognized as one of the most ambitious energy companies contributing to the development of innovations and national production complex in the year of its anniversary.  Over 25 years of its activity, the Company has developed and adopted a number of innovations and unique technologies that have no analogues in the world.  For example, Sakhalin Energy was first in Russia to perform offshore 4D seismic surveys. In 2018, while providing support to its Russian partners, the Company made another important breakthrough: for the first time in the history of the Russian oil and gas industry, a Russian company conducted a 4D seismic survey from the board of the Russian research vessel Vyacheslav Tikhonov using towed streamers. The analysis of the obtained data was also performed by Russian specialists.

Sakhalin Energy performance in terms of implementing national innovative solutions was assessed by the jury consisting of heads of member organisations of the industry associations, independent experts, representatives of the scientific community and equipment vendors. The jury was presided by Gennady Shmal, the president of the Union of Oil & Gas Producers. The assessment was performed based on the media monitoring and independent expert surveys via different communication channels including the websites of information partners.
The assessment criteria included information transparency, availability of approved long-term technical policy, level of integration of new technologies and equipment, rate of Russian equipment utilisation under projects etc.

“The Way of Innovations Award was established not only to encourage oil and gas companies in supporting national equipment vendors but also to replicate and disseminate the experience of leading energy companies in introducing innovations for accelerated import substitution, and change the perception of Russian equipment vendors in the industry”, said Irina Esipova, the Organising Committee Chairperson. 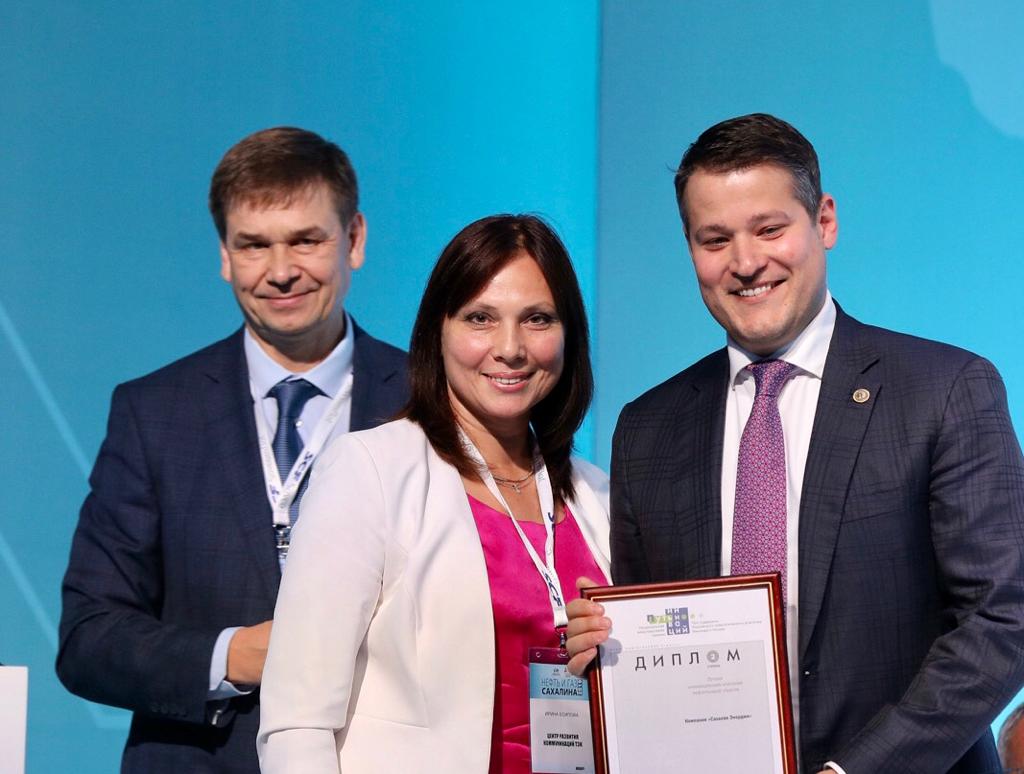