Sakhalin Bilberries Were Spoken about at a Conference in Moscow

On 3 May, the Wild Plants in the Diet and Culture of Indigenous Peoples conference was held as part of the Treasures of the North International Exhibition-Fair in Moscow. The conference was organised by Slow Food in Russia, a non-profit organisation, with the support of Sakhalin Energy.

Opening the event, Yuri Stolpovsky, Ph.D. (Biology), Deputy Director for Science of the Vavilov Institute of General Genetics at the Russian Academy of Sciences, President of Slow Food in Russia, said that the conference was a logical continuation of the recent wild plants competition, attended by 19 teams fr om different regions of Russia. “They say there are places of power. Today, together we have created here a unique place of taste,” noted Yuri Stolpovsky.

Natalya Gonchar, Head of the Information Support and Media Liaison Subdivision of Sakhalin Energy, greeted the participants of the event and wished everyone to make remarkable discoveries, including those associated with the sense of taste. “Wild plants can rightfully be called a part of the philosophy and culture of northerners,” she said. “They can tell a lot about the regions wh ere they grow, as well as the peoples inhabiting them.”

Ekaterina Koroleva, a member of the Public Chamber of the Sakhalin Oblast, presented her report “Bilberries in the Diet of Indigenous Ethnic Groups of Sakhalin”, which summed up the results of a mini-study of existing ethnographic, linguistic and literary sources. Although all Sakhalin residents are perfectly familiar with bilberry, the audience learned many new interesting facts about the plant.

Tatyana Shkalygina, a representative of the Koyvongun Nivkh Family and Clan Community from the village of Chir-Unvd, spoke about the wild plants of Tymovskaya Valley and the traditional knowledge associated with them, passed down from generation to generation in her family.

The conference participants listened to reports made by representatives of the Amur and Kemerovo Regions, the Republic of Sakha (Yakutia), Chukotka, Taimyr, the Nenets Autonomous District, the Republic of Altai, Tyva, the Krasnoyarsk Territory, and other parts of the Russian Federation.

In addition to the secrets of using and cooking wild-growing plants, the speakers talked about various methods of gathering and storing them, as well as traditional holidays dedicated to these plants, celebrated in some regions.

“It was a wonderful initiative. I hope it will be taken up by other regions of Russia,” concluded Yuri Stolpovsky. 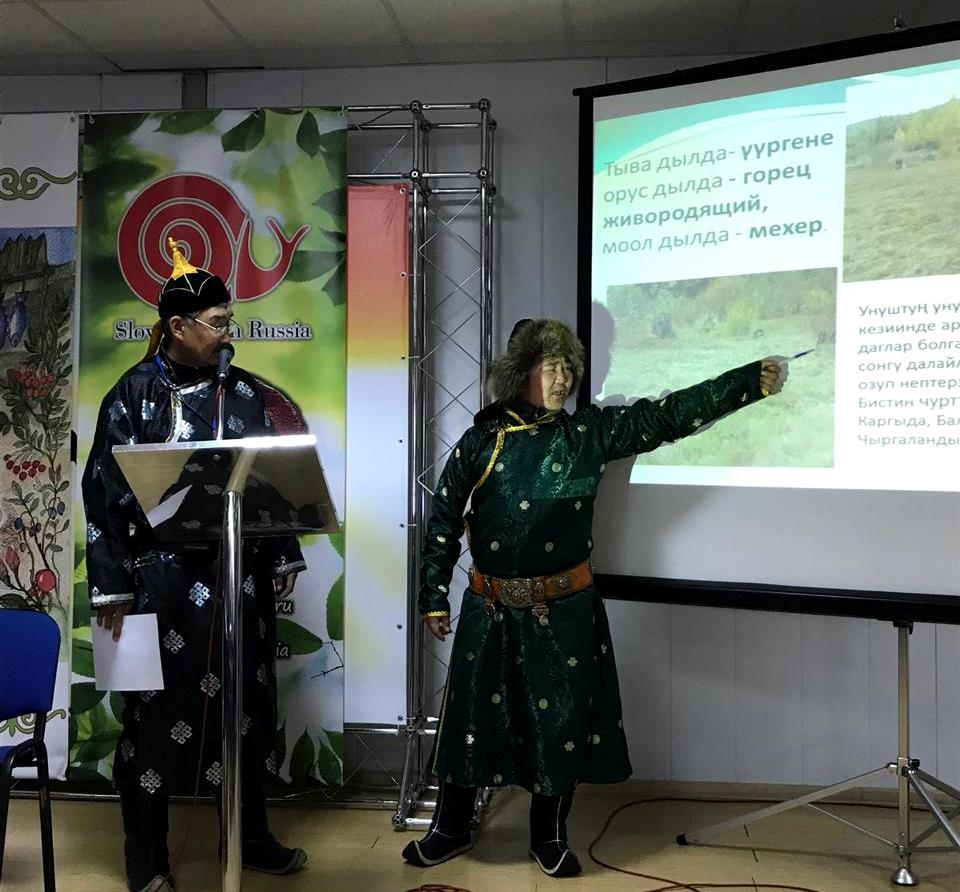 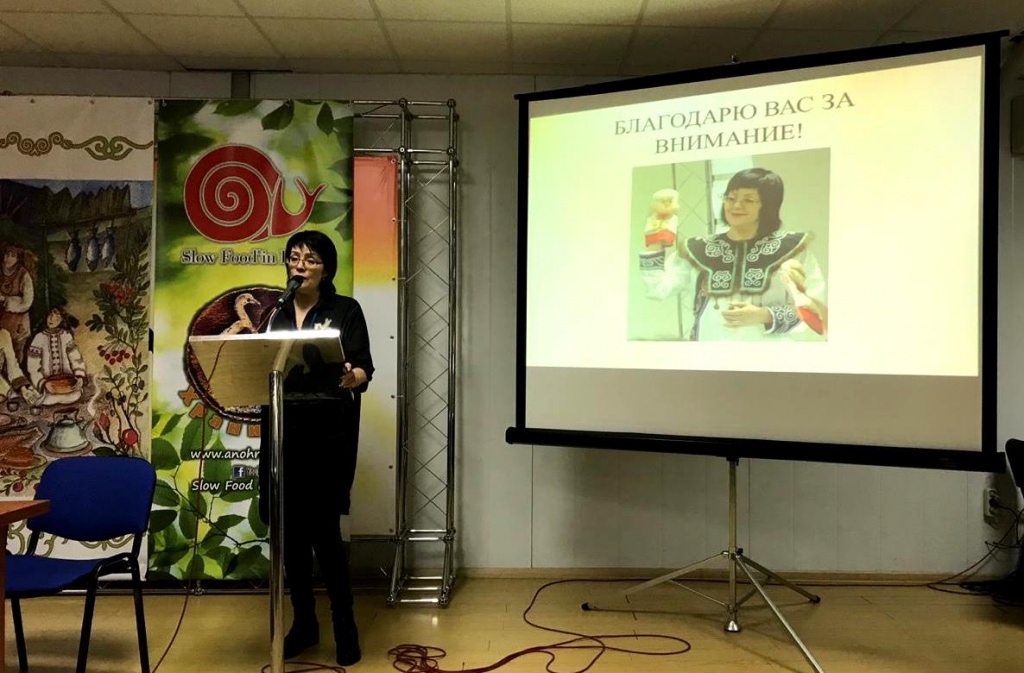 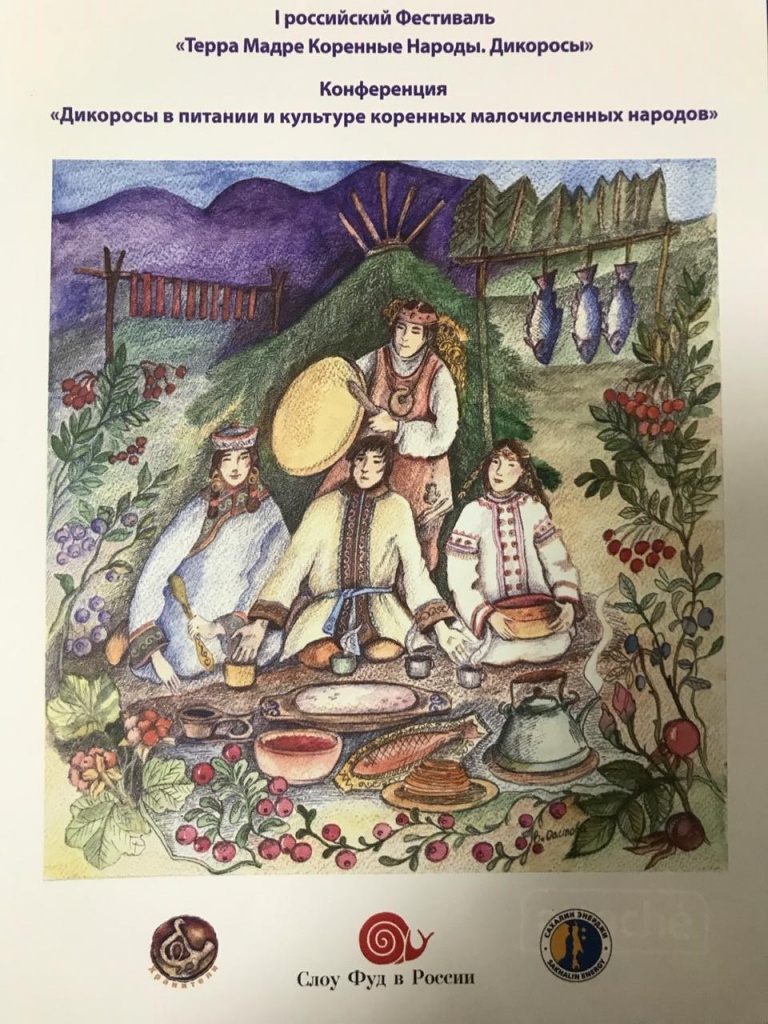